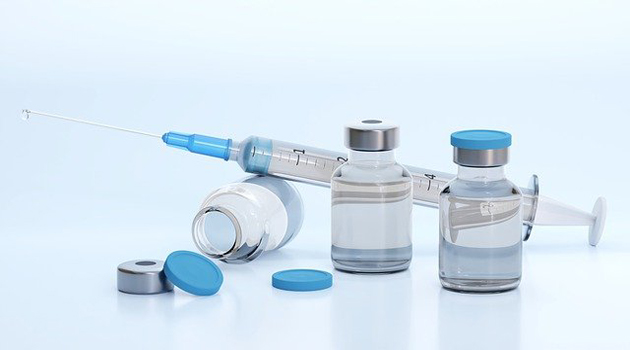 What a way to end the year. Just when you thought that family party was on, it’s off; just as it felt safe to shop at the mall, it doesn’t. The Omicron variant has changed the game. In Ontario, test positivity rates are nearing 10 per cent. In Quebec, the government says “it’s war” and closes bars, gyms and schools. B.C. has banned New Year’s Eve parties. Hockey games are on ice as the virus tears through the NHL. Toronto’s Chief of Police tested positive, and expects one third of the force to as well. Politicians are not immune: the mayor of Montreal, the mayor of Ottawa, and Foreign Affairs Minister Melanie Joly all report testing positive for COVID-19.

But it’s not the big numbers or big names that shock; it’s the ones close to home. Yesterday a colleague told me five of his friends tested positive. One of my tween daughter’s friends is very sick. And every time I open my twitter feed, someone else I know posts that they have contracted the virus.

It feels depressing as hell. Two years of COVID-19 have upended our lives and beaten us down. And just as there was light at the end of the tunnel (thank you vaccines), Omicron arrived, and the Grinch stole Christmas all over again.

Faced with this avalanche of awful, what is the average Canadian to do? Should we just sit on the porch, waiting for the zombies to come? Or barricade ourselves in a bunker and wait for the radiation cloud to pass? Whatever disaster movie analogy you prefer, there still remains only one thing to do: don’t give up. Get vaccinated, get your booster, cut back your contacts, curse various government failings (that’s a whole other column) under your breath … but don’t give up.