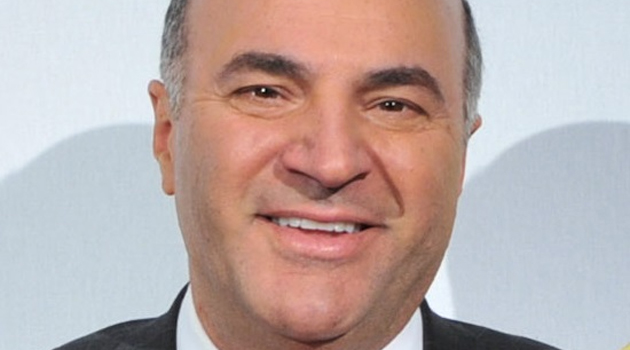 Is this guy for real?

“I am not a capitalist.” With those five words, Kevin O’Leary just blew all his credibility as a Conservative political candidate.

On AM640 radio in Toronto today, he told me, “I am not a capitalist. I am in favour of jobs. There are three things I’m going to fix in this country. Jobs jobs jobs.”

Excuse me? Isn’t capitalism supposed to, uh, generate jobs? And hasn’t O’Leary been a capitalist for, well, his entire career? And isn’t he running as a Conservative? (By the way, Kevin — Jean Chrétien just called, and he wants his slogan back.)

Just to be perfectly clear, O’Leary is a capitalist. And that is nothing to be ashamed of. Capitalism is the greatest job generating system the world has ever seen. Yes, it has winners and losers. Yes, it has secondary consequences, some of which are ugly. It can result in great cleavages between rich and poor. It can result in environmental degradation. It can undergo great upheavals, as technology displaces industries and workers.

But find an economic system that does better. Communism spawned untold misery for decades in the former Soviet bloc, before its economies finally collapsed in the 1990s. Pollution in the cities of communist China far exceeds that in capitalist countries like the United States. Currently, socialism is laying waste to the economy of Venezuela, where hyperinflation, food shortages and social unrest are the legacy of failed policies of nationalization and state control of the economy.

As Winston Churchill famously said, “Democracy is the worst system, apart from all the others.” The same can be said of capitalism, because it is rooted in the value other systems lack: personal freedom. It’s based on the right to own property, to amass wealth, and to dispose of that wealth. It is dynamic, fluid, and rewards innovation, the type of progress that doesn’t just make money for creators, but improves the lives of the people who use their products.