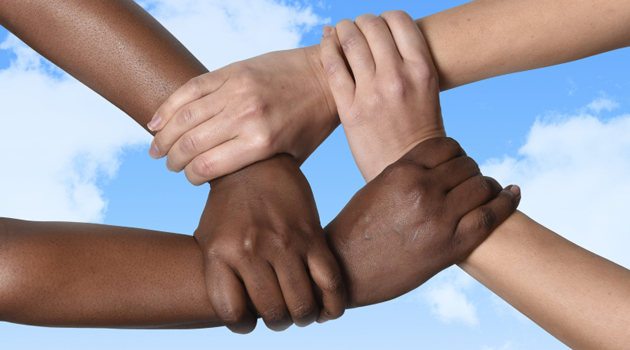 Check your privilege. In the House of Commons, that used to mean, check your constitutional rights and immunities. You can’t be sued for what you said in the House; members benefit from freedom of speech, from arrest in civil actions, and can regulate their own internal affairs. To be privileged was a good thing, because it allowed for the exchange of ideas that are the cornerstones of our Parliamentary democracy.

Alas, in 2018, the word “privilege” has taken on a far different meaning. It now refers to advantages based on race, gender, ability, or orientation, characteristics over which people have no control, but which are now used to limit the ability to freely express one’s opinions. And that meaning has now seeped into our political lexicon as well, with predictably toxic results.

This week, when Conservative MP Maxime Bernier criticized the use of the term “racialized” in the recent federal budget, colleague Celina Caesar-Chavennes tweeted back, “Please check your privilege and be quiet.” The message was that because Bernier is a white male, he shouldn’t even have the right to give his opinion on the subject of race or related language.

Cue the twitter-storm, particularly from critics who felt Caesar-Chavennes had violated the very ethos of the House she sat in: free and open debate. After initially defending her position, Caesar-Chavannes later apologized and offered to meet Bernier to discuss the issue; he refused and said there was no common ground to explore. That response was as unproductive as the original slap-down, leaving the whole issue in a festering stalemate.

But it also raises an important question about privilege theory itself, and its impact on policy-making. Policy based on privilege theory will seek to eradicate the advantages conferred by privilege, whether by changing laws or redistributing wealth or opportunity. It also makes assumptions that all the members of a privileged group share a given advantage, or a similar experience. If that is not the case, however, then the policy it crafts will be wrong-headed, and could end up doing more harm than good.

It is true that you will not be stopped for “driving while black”, if you are white; you will not be told you “run like a girl” if you are a boy; you will not be taunted for being a “faggot” if you are straight. It is also true that those experiences will negatively affect your quality of life. But it is impossible to measure the subjective effect of prejudice, because we all react to it differently. Some people will feel victimized; some will fight back; some may work twice as hard to prove the bigots wrong. It is possible, however, to measure one objective effect: the impact of “privilege” on income. If being white, straight and male is to be privileged, then those characteristics should guarantee a higher income than for persons who are not “privileged”. And yet, statistically, that is not uniformly the case.