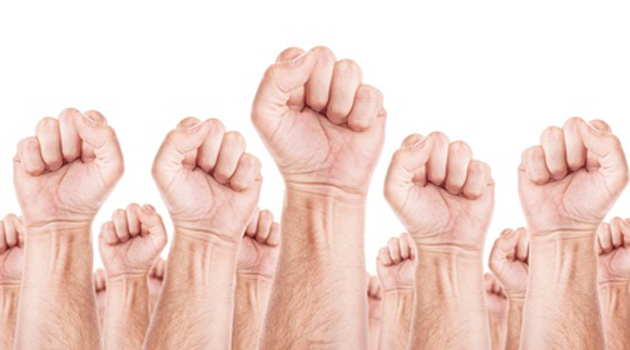 Who’s afraid of secret ballot voting? Unions, it seems. For decades, most union certification in Canada has been done by means of ‘card checks’, which require 50 per cent or more of employees to sign cards saying they want a union. The practice is frequently criticized for denying workers their democratic right to choose — or refuse — a union without having to openly declare their preference. It is supported, however, by those who say that a vote — even a secret one — gives employers the ability to pressure workers into refusing a union.

The federal Conservatives ended the practice of card checks for federal employees in June 2015, by means of Bill C-525. The law mandated secret ballot votes for federal employees seeking union certification, and was bitterly opposed by the labour movement, which saw it as an attack on unions. In January 2016, the new government tabled Bill C-4, which would repeal Bill C-525 as well as Bill C-377, a law which required financial disclosure by unions of their revenues and expenses.

The changes were praised by the Public Service Alliance of Canada, which represents the majority of federal public sector workers, and Unifor, Canada’s largest private sector labour union. PSAC President Robyn Benson called both Bill C-525 and Bill C-377 “seriously flawed, introduced without consultation with unions or employers and detrimental to the rights of workers.” Unifor President Jerry Dias added, “This is an important first step to undo the damage that has been done … However it’s important to note that we have simply been given back rights that were taken from us by the Harper government.”

Read the full article on iPolitics here: Memo to Tories: Union-bashing may be fun — but there are risks