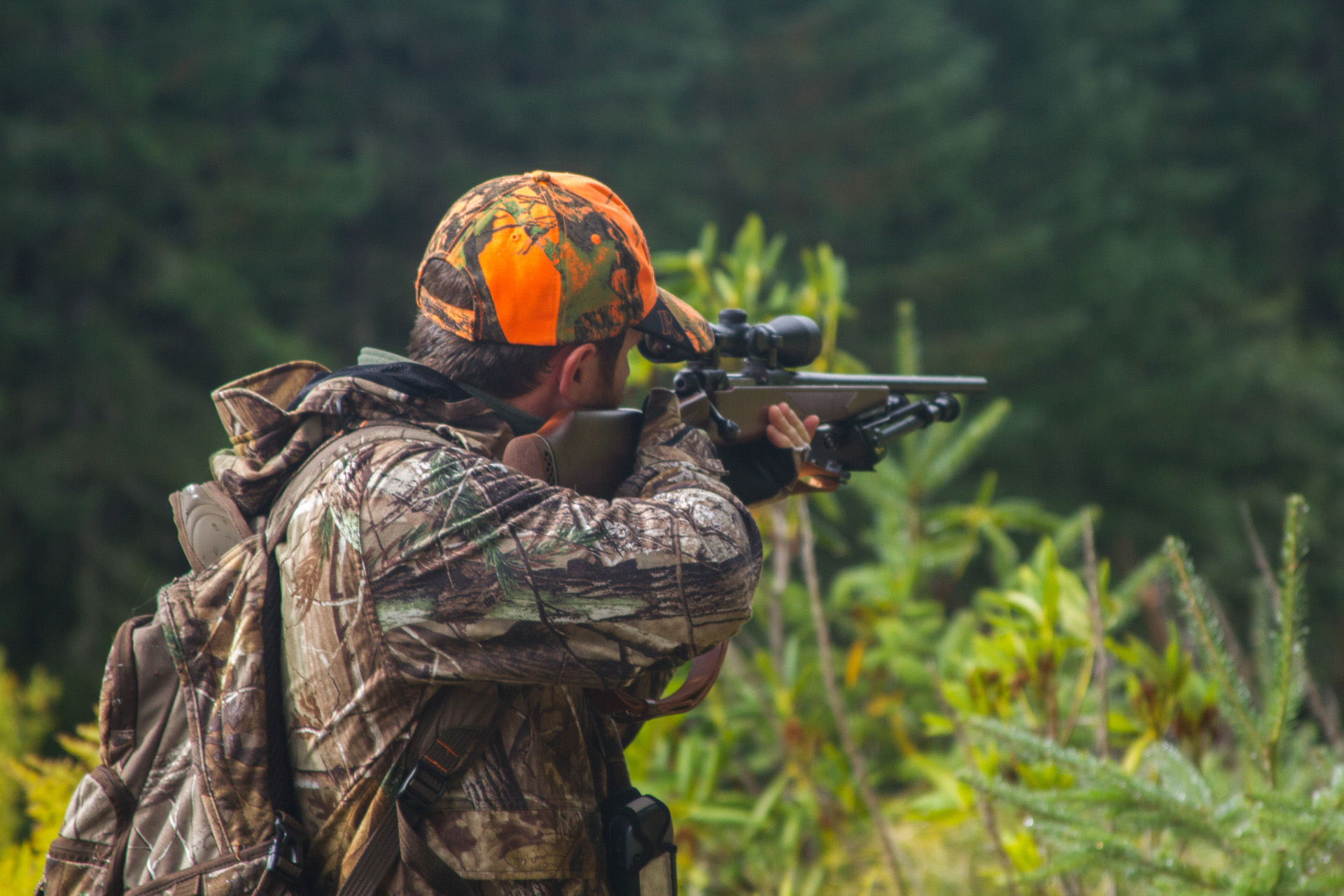 Will the Liberals’ new gun policy shoot the government in the foot? Bill C-21 is a sweeping new law designed to “eradicate gun violence once and for all,” in the words of Public Safety Minister Marco Mendicino. Originally designed to target handguns, it has been amended to prohibit a wide range of weapons, including any hunting rifle or shotgun that could be fitted with a magazine. This has not only angered the Conservatives, but also the NDP, as well as hunting associations and their supporters.

On Saturday, Montreal Canadiens goalie Carey Price posted a picture to Instagram in full camo gear, cradling a hunting rifle and captioned, “I am not a criminal or a threat to society.” As of Tuesday morning, it had 105,000 likes. (The Canadiens subsequently issued an apology, as the post fell on the eve of the anniversary of the Montreal Massacre, when 14 young women were killed and 13 others injured with an assault rifle at Ecole Polytechnique in Montreal in 1989, of which Price says he was not aware.)

Following Price’s post, Conservative MPs Raquel Dancho and Rob Moore lambasted Mendicino in Question Period, thundering that “It seems the only person in this chamber that does not understand this bill is the minister himself.” Across the aisle, NDP MP Charlie Angus, who represents a northern Ontario riding, tweeted that the law had “morphed into a massive overreach,” and described the Liberals’ amendment as “hugely problematic and must be fixed.”

Gun legislation is political dynamite — and the Liberals know it. They have used the issue as a wedge in previous elections, including the 2021 vote. While running for Tory leader, Erin O’Toole promised to reverse the Liberals’ 2020 ban on “assault-style” weapons, including the AR-15 rifle, which had been used to murder 26 adults and children in the Sandy Hook school shooting. During the election, Liberal leader Justin Trudeau countered, “You do not need an AR-15 to take down a deer.” O’Toole found himself on the hot seat in urban and suburban ridings, where the very word “gun” conjures up visions of mass murder, gang violence, and home invasions.