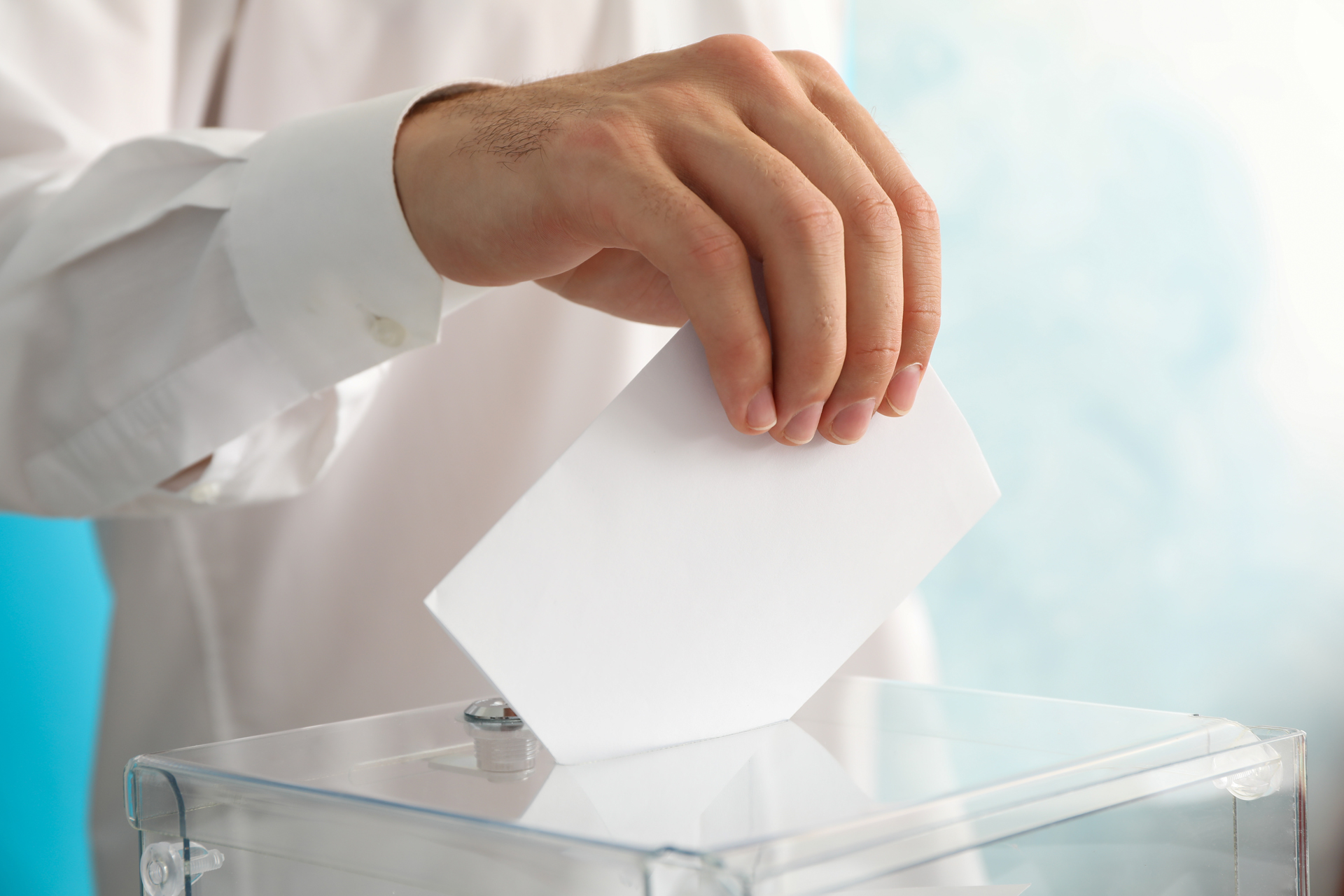 In the end, it wasn’t even close.

Former Ontario Liberal finance minister Charles Sousa romped to victory in the Mississauga-Lakeshore byelection Monday night, trouncing Conservative rival Ron Chhinzer 51 per cent to 37 per cent. But before the Liberals start gloating and the Conservatives say byelections don’t matter, let’s examine what really went into this campaign — and what the results portend for the future.

First, Sousa. The former cabinet minister had considerable history in the riding. He had represented it three times, from 2007 to 2018. He served in cabinet for eight of those years, five as finance minister. Despite losing his seat when Ontario tossed Kathleen Wynne in favour of Progressive Conservative Doug Ford, it appears the voters have forgiven Sousa for Wynne’s transgressions.

Chhinzer, a Peel region police officer and community advocate, ran a solid campaign, “door-knocking from the moment he was nominated,” according to a source in the campaign. The party didn’t lack for volunteers and even won the “sign war.” The NDP candidate, Julie Kole, a local constituency staffer, also campaigned hard, but despite her roots in the riding, she didn’t get traction. She performed far worse than the previous NDP candidate in the 2021 election, who didn’t even live in the riding.

And that NDP vote was the second big factor. Here, the numbers tell the tale. In the last federal election, the Tories polled 39 per cent, the Liberals 45 per cent. The NDP got 10 per cent, the People’s Party of Canada four per cent, the Greens two per cent. The lone Rhino collected 94 votes, for two tenths of a per cent.