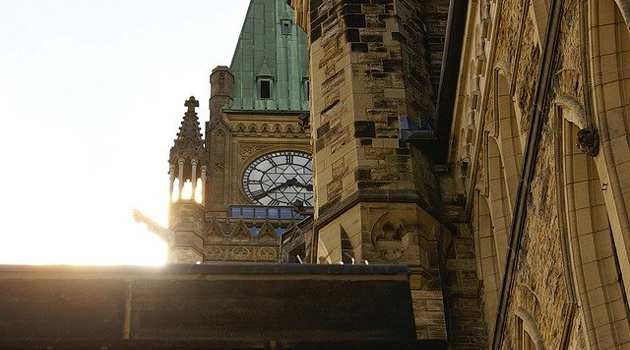 That was Liberal House leader Pablo Rodriguez, caught on a hot mic during a Zoom question period Monday afternoon. Rodriguez was reacting to a decision to have Defence Minister Harjit Sajjan answer a question about the cancellation of a defence committee meeting earlier in the day — rather than the committee’s chair, Liberal MP Karen McCrimmon, who was apparently responsible for cancelling the meeting.

Rodriguez apologized for the unparliamentary language, but his outburst revealed the Liberals’ increasing frustration over a scandal that threatens to shatter their carefully cultivated feminist identity — and the progressive voter support that comes with it.

At the cancelled meeting, the committee was supposed to debate whether Prime Minister Justin Trudeau’s chief of staff, Katie Telford, should be called to testify on what the PMO knew in 2018 regarding sexual misconduct allegations against former chief of defence staff Jonathan Vance. Sajjan stands accused of refusing to investigate the allegations when they were initially raised, before Vance retired in January. In an interview last week, Sajjan demurred five times when asked whether he knew at the time the complaints against Vance were sexual in nature.

But last month, Elder Marques, one of Trudeau’s former advisers, suggested to the committee that Telford was previously aware of the allegations against Vance. Smelling a coverup, the Tories and the NDP asked to hear from Telford. Then last Friday, the Liberals filibustered the debate on calling Telford to testify, prompting Conservative leader Erin O’Toole on Monday to call for her to be fired.