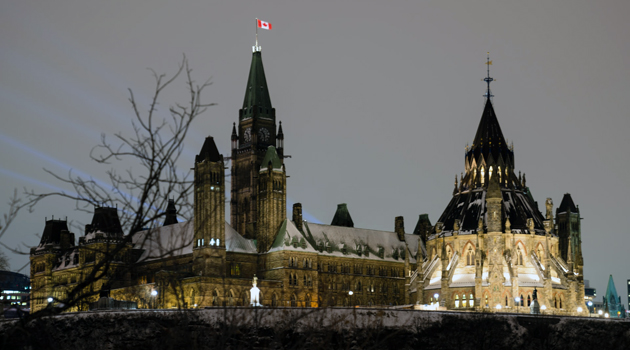 After nine months of COVID restrictions, some Canadians are reaching peak crazy. In Rosemère, Que., a flash mob of anti-maskers held a dance protest in the local mall. In Kelowna, B.C., bare-faced demonstrators called for “Truth, Freedom, Choice” and to “lock up” provincial Chief Medical Officer Bonnie Henry. And then there’s Conservative MP Pierre Poilievre, flirting with the conspiracy crowd after Prime Minister Justin Trudeau tossed the term “reset” into his latest word salad.

These cringe-worthy spectacles distract from the important contribution conservatives could make to a post-pandemic society. For yes, a reset is coming. And no, it’s not the one QAnon or its ilk are worried about.

Governments around the world are broke. Global debt has soared by over US$15 trillion in the first three quarters of 2020, hitting a record US$272 trillion. Debt in developed markets topped 432 per cent of GDP in the third quarter. And Canada’s leading the pack, with an increase in our debt-to-GDP ratio of over 75 percentage points.

In these circumstances, big government becomes a big fantasy. There will be no funds to sustain current levels of service, let alone basic income or national pharmacare. Even if the state soaks the rich, it would not fill the bottomless pit. An annual one-per-cent wealth tax on Canadians with fortunes over $20 million would generate $5.6 billion a year; but federal debt alone is projected to hit 1.2 trillion in 2020-21.