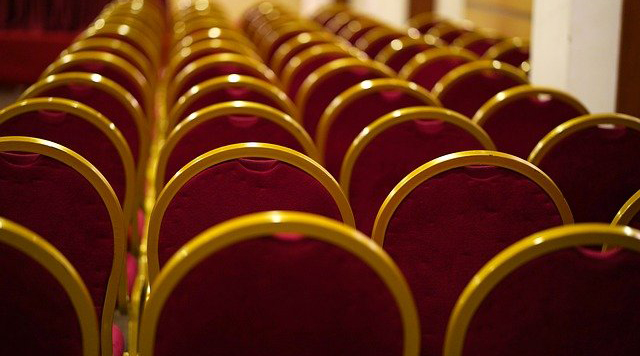 Last month, the Conservatives held a virtual party convention; this weekend, it’s the NDP and Liberals’ turn. And what a jolly time it promises to be, with policy resolutions that veer from centre-left to downright Trotskyite. Both parties propose a guaranteed basic income, a transition to a green energy economy, and to protect worker pensions. But the NDP then gets creative. Abolish billionaires? Nationalize major auto companies? Phase out the Canadian Armed Forces? Ah, let the fun begin.

To be fair, the NDP proposals must first survive the party’s “prioritization” system, in which delegates rank their top 10 resolutions from each of seven policy areas the day before the convention opens to determine which will make it to the floor. The Liberals wisely conducted a similar exercise in advance, thus avoiding the possibility of extremist headlines during convention week.

Some controversial Liberal items do remain up for debate, however, such as a resolution to slap an inheritance tax on assets over $2 million, and eliminate the capital gains tax exemption over time. Still, they don’t come with the same eat-the-rich preambles as, say, the NDP proposal to create an 80 per cent tax bracket for incomes over $1 million. In the Liberals’ case, it’s more like “eat the middle class,” stealthily and without grand proclamations.

Both the Liberals and NDP, however, are banking on the same belief: that Canadians have an appetite for greater state intervention. The question is how far-reaching that intervention should be. Should it be a purpose-driven reworking of capitalism, as former Bank of England Governor (and Liberal convention headliner) Mark Carney proposes in his recent book, Values(s)? Or a wholesale confiscation of private capital, as the NDP bash-a-billionaire crowd would demand? (Hint: the Broadbent Institute recently featured a takedown of Carney’s tome in which it labelled him the “ultimate Davos Man.”)