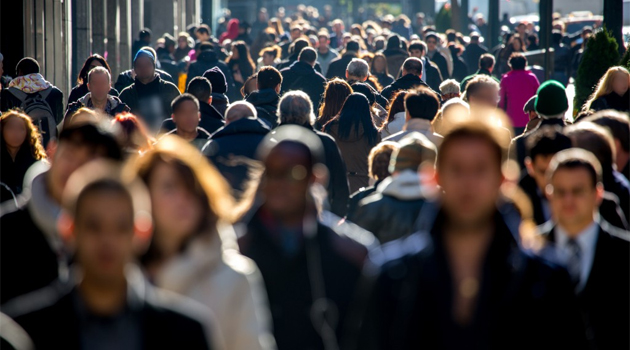 Mobility rights are one of the most important freedoms Canadians enjoy. Section 6(2) of our Charter of Rights and Freedoms confers “the right … to move and take up residence in any province and … to pursue the gaining of a livelihood in any province.”

Mobility rights are key to supporting ourselves and our families; on a higher level, they’re about self-determination. You can’t follow your dreams if you can’t walk out your front door.

We often take these rights for granted, forgetting that, in many countries, governments exercise great control over people’s mobility and residency. China, for example, requires that all households be registered with the state. This registration, called a hukou, is not automatically granted when people move from one city to another. In order to control the growth of cities, a hukou is often denied to migrant workers who wish to move from rural to urban areas — making it impossible for them to access services there, such as health care and public education.

Last year, in response to public pressure, the Chinese government took the first steps towards liberalizing the hukou system and granting mobility rights to migrant workers. Which made it a highly ironic experience this week to hear Canada’s immigration minister, John McCallum, musing about the possibility of enacting Canada’s own version of the hukou, to prevent new immigrants from China from moving into urban centers here.

“We would like to spread the immigrants across the country relatively evenly,” McCallum told the Globe and Mail. “The last thing we want is that every immigrant either goes to Toronto or Vancouver.”

McCallum just came back from a trip to China; maybe he was impressed with that country’s methods for controlling urban growth. Or perhaps he shares Prime Minister Justin Trudeau’s “level of admiration” for China. Those remarks, made in 2013, generated considerable controversy because when it comes to governance, China should be taking lessons from Canada, not the other way around.