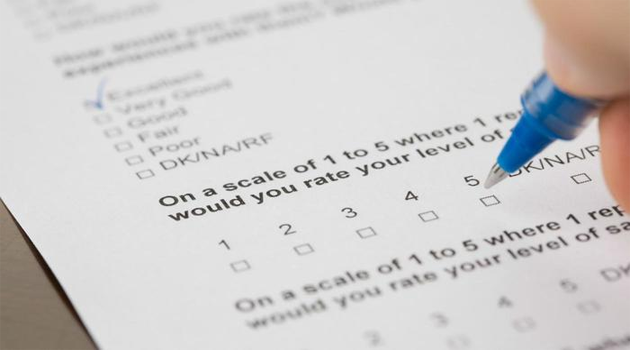 Kellie Leitch has had quite a week. Coast to coast, the media has been whipping itself into a frenzy over a question included in a survey sent out by the Conservative MP’s party leadership campaign: “Should we screen potential immigrants for Canadian values?”

The question, and Leitch’s subsequent remarks justifying it, have been called dangerous and xenophobic. Leitch herself has been compared to Donald Trump and described as “the death of the Conservative party.” Not the best kind of press to attract.

So why is Leitch promising that “Canadians can expect to hear more, not less from me on this topic in the coming months”?

“I’m out introducing myself to the Conservative party membership and to the public, and I want them to know who I am and what I believe in,” she told Toronto radio station AM640 recently. “And I’m telling them that I think we should be discussing Canadian values, and for me, I believe in a unified Canadian identity.”

Leitch went on to define that identity as one valuing equality of opportunity, hard work and equality rights — hardly controversial stuff. But the timing of the debate she’s touched off — coming smack in the middle of a bitter battle over immigration south of the border — is raising eyebrows and hackles both inside and outside of the Tory fold.

The Conservatives’ meltdown during the 2015 election was due in part to their policy of banning the niqab at citizenship ceremonies and their vow to introduce a “barbaric practices” tipline — a proposal Leitch herself was charged with rolling out. Many Tories fear that talk of vetting immigrants on “values” will be seen as a coded message of intolerance, or racism.

From Leitch’s perspective, however, its not hard to see the argument for doubling down on a topic that gave her and her party so much grief last year. If she’s to have a shot at the leadership, Leitch needs to break away from a field of aspirants that is getting more crowded. There are now five registered candidates, three declared candidates who have yet to pony up their deposits, and nine potential candidates still on the sidelines — including heavyweights Peter MacKay, Lisa Raitt and Kevin O’Leary.