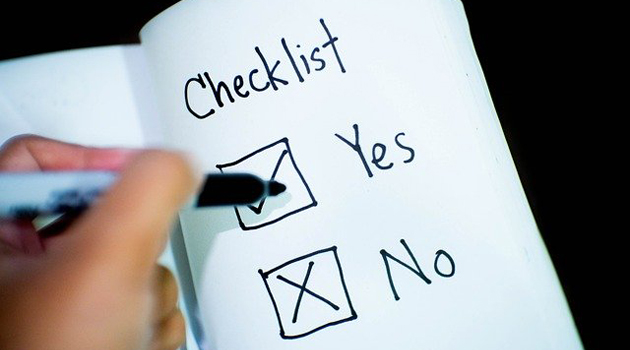 “Dangerous.” It’s a word not often bandied about in political discourse, unless something really serious is at stake: fundamental freedoms, human rights, or life and death situations. Yet it was the word that Quebec Premier Francois Legault reached for when weighing in on the current federal election — and he used it to describe three of the parties in the race.

“I find it very concerning that three parties, the Liberals, the NDP and the Greens, are not only not open to giving more autonomy to Quebec but want to centralize and appropriate powers that are clearly provincial jurisdictions,” said Legault on Thursday. “I am nationalist, I want Quebec to be more autonomist and have more power. There are three parties that want to give us less autonomous (sic). And I find that dangerous.”

That left just two acceptable contenders on the field: the Conservatives and the Bloc Quebecois. In previous sorties, Legault had implied that both parties represented an acceptable choice for Quebec, notably when he lashed out at the NDP and Liberals over their health-care policies which would only lead to “more centralization, more bureaucracy.”

But this time, Legault went further and practically endorsed the Tories. “The Conservative party has been clear: they want to increase health transfers with no conditions, they want to transfer immigration powers, and Mr. O’Toole has committed to not funding opposition to Bill 21,” Legault stated. “For the Quebec nation, Mr. O’Toole’s approach is a good one.”