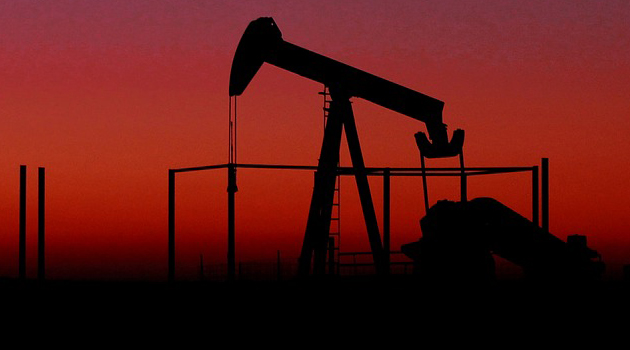 This seems like a bad week to be in the pipeline business. On Friday, a cyberattack shut down the American Colonial Pipeline network, which carries 2.5 million barrels a day of diesel, gasoline and jet fuel to 14 states. A criminal gang called “DarkSide” is accused of holding data for ransom; it is not clear whether Colonial paid up, but the company expects to “substantially” restore service by the end of this week.

By then, however, another major pipeline could be shut down, not by extortion, but by government fiat. Michigan has ordered the closure of Enbridge’s Line 5, a pipeline carrying nearly half of the light crude oil, light synthetic crude oil and natural gas liquids consumed in Ontario and Quebec.

If this happens, “There will (also) be a short-term spike in pricing … of six to eight cents a litre,” according to Vijay Muralidharan, a senior consultant with the Kent Group, which studied the closure. According to the Ontario government, 4,900 jobs in Sarnia, Ont., a city of 71,500, would also be directly jeopardized by the pipeline’s closure.

Line 5 also supplies 55 per cent of Michigan’s propane supply. Its light crude powers the auto industry, which has aggressively lobbied against its shutdown. The Steelworkers Union has also issued a last-minute plea for the 300 refinery jobs that would be lost — along with the estimated 33,000 total jobs that could vanish in Michigan and Ohio.