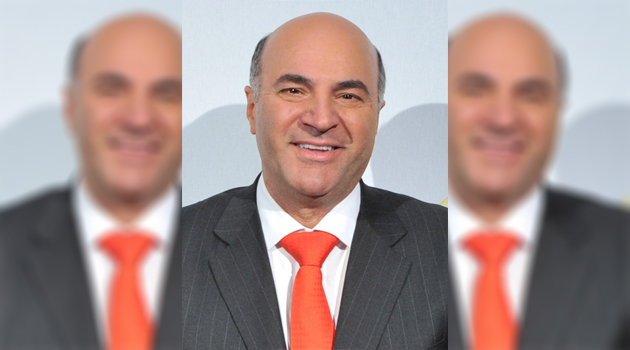 He’s treating the race with contempt. A lot of Conservatives don’t seem to mind.

Ah, that Kevin O’Leary … always klassy with a capital K. And he’s ready to put his, er … nose to the grindstone, work hard to earn Canadians’ trust and serve his country in the House of Commons, rather than the boardroom or the TV studio. And you can tell he’s going to be perfectly candid and honest with you as he does it.

Or maybe not. This weekend, O’Leary skipped a Toronto debate organized by the Eglinton-Lawrence riding association, moderated by former finance minister Joe Oliver. The other 13 candidates showed up; O’Leary initially was supposed to appear as well, but then his press secretary Ari Laskin told debate organizers that, “due to campaign commitments, Mr. O’Leary recently had to miss a series of a family events and is taking the opportunity to make up for lost time by celebrating his 27th wedding anniversary with Linda this weekend.”

As excuses go, it wasn’t bad. And it might have washed if O’Leary hadn’t skipped other debates (like the one in Edmonton) or neatly avoided the French language debate in Quebec City (he can’t speak French) by waiting to declare his candidacy until after it had taken place. It might have passed muster if he was being entirely honest this time.

He wasn’t. On Sunday morning, O’Leary spent some ‘family time’ at the MSNBC studios, giving a long interview about matters far afield from Canadian politics: President Donald Trump’s faceplant over his attempt to repeal and replace Obamacare and the potential implications of changes to American tax policy.

Somehow, I doubt his wife came along to this most unromantic of venues. Nobody on Twitter was buying O’Leary’s excuse this time, either. “You old romantic, Kev,” one person tweeted. Here’s an epic burn: “After he loses the #CPCldr race, O’Leary will have ample time to spend with his wife. That poor woman.” Other twitterati threw the “#Justvisiting” hashtag his way, conjuring up bitter memories of the Conservative campaign that helped sink Liberal leader Michael Ignatieff by accusing him of lax loyalty to Canada because he’d spent so many years south of the 49th parallel.