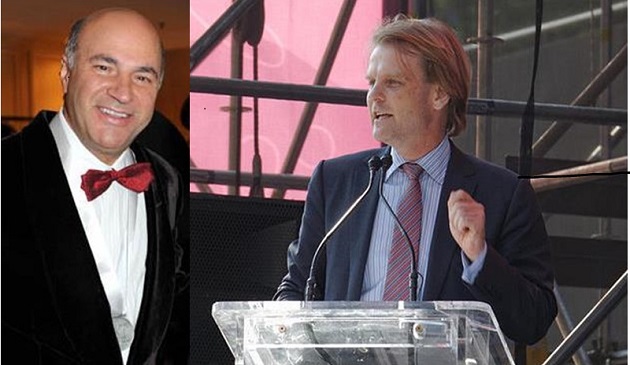 Everything is Political broadcast on Sirius XM radio January 28 2016 6-7 pm.

Businessman and potential Tory leadership candidate Kevin O’Leary says he wants a referendum on Energy East. When asked by Tasha on SiriusXM’s Everything is Political what he thinks about Prime Minister Justin Trudeau’s position on Energy East, O’Leary responded that,

“What we seem to be having is a dialogue between provincial, municipal and federal leaders that squabble like chickens about it year after year. Meanwhile the country, I as a Canadian taxpayer and you too, are losing billions and billions of dollars on the 20 to 30 per cent discount we get paid for oil because it’s landlocked, we have to pay to transport it.

What I suggest we do to solve this problem is a very simple metric. We have a referendum for every Canadian to vote simple yes or no. Do you want a pipeline to the west coast? Do you want a pipeline to the east coast? Yes or no? Every single Canadian citizen can vote, including the ones that live abroad. And after that decision is made, yes or no, both sides can argue and debate it before. But then every Canadian votes. If they vote 51% approval for it you have the moral mandate to drive the process through regardless of what the Mayor of Montreal thinks or whoever else doesn’t like it, it’s over.”

When asked whether there would be no environmental or safety review, O’Leary said,

“We’ve already had every review we need. What we have now are chicken politicians squabbling, running around the pen, just making noise and not getting anything done. Aren’t Canadians sick of it? I am. Get to work and get something done.”

You can listen to the interview here:

You can listen to that interview here: