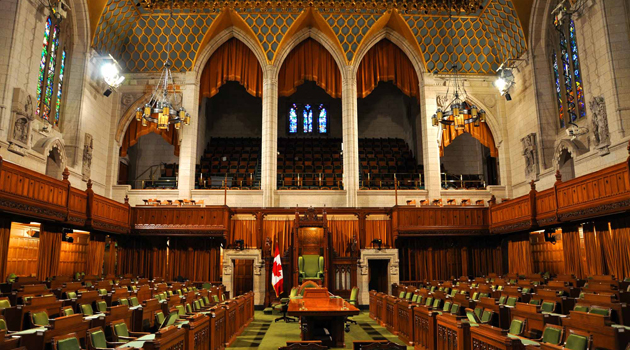 How much longer will Prime Minister Justin Trudeau allow Jody Wilson-Raybould and Jane Philpott to remain in the federal Liberal caucus?

In Ottawa, that question dominates the conversation, from cocktail parties to cab rides. It started after Philpott’s extraordinary sortie in Maclean’s, where she said that “there’s much more to the story that needs to be told.”

It reached a boiling point when Wilson-Raybould promised to provide “copies of text messages and emails” to the justice committee that would “further clarify statements I made and elucidate the accuracy and nature of statements by witnesses in testimony that came after my committee appearance.”

What’s next, people are asking, a tell-all on The National?