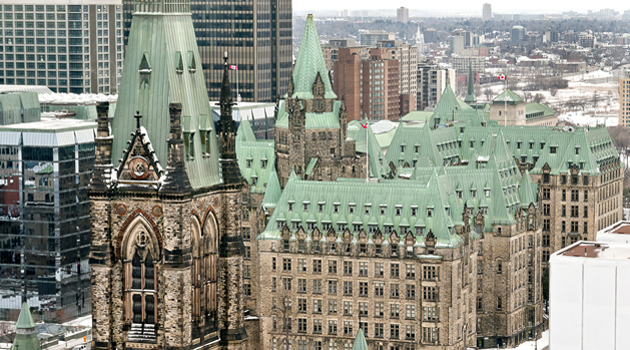 One law for the rich and powerful. Another law for everybody else. That’s the underlying message in the testimony of former attorney general Jody Wilson-Raybould, given this week to the Justice Committee of the House of Commons.

For four hours, Wilson-Raybould painted a picture of a Prime Minister’s Office that held itself above the law, that sought to protect its own interests above those of the voters by flouting one of the basic principles of Canadian democracy: politicians cannot interfere in the justice system. Once you cross that line, it’s a slippery slope to a place where the rule of law is meaningless, and the citizen becomes powerless before the state.

The Liberals see it differently. They claim that they were standing up for that citizen, defending Canadian jobs, including the 9,000 at SNC-Lavalin. Their narrative is simple: Prime Minister Justin Trudeau and his acolytes were simply helping former Wilson-Raybould understand what could happen if she didn’t grant the company a deferred prosecution on corruption charges. SNC-Lavalin might get bought out! Move its headquarters to London! Lay off thousands of workers!