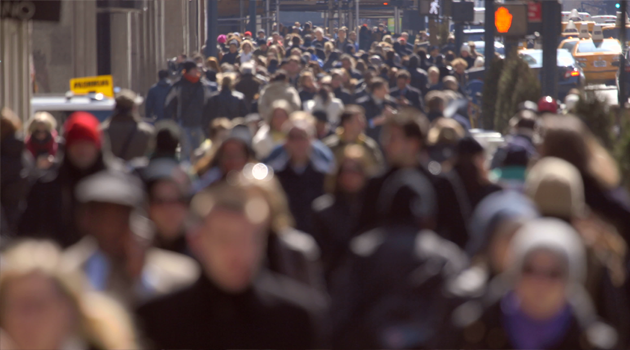 Identity politics is back in the spotlight — and no, it’s not because of Donald Trump, Kellie Leitch or Jean Francois Lisée. This week, Angus Reid and the CBC published a survey of 4,000 Canadians on questions of identity and values. Sixty-eight per cent of respondents agreed that “minorities should do more to fit in with mainstream Canadian society”, versus 32 per cent who agreed that “we should encourage cultural diversity with different groups keeping their own customs and languages.”

These views appear to have hardened over time. In 1993, the Reid Report found that 57 per cent of respondents thought that Canada should encourage minority groups to try to change to be more like most Canadians, while 34 per cent said Canadians should try to accept minority groups along with their customs and languages. Nine per cent were unsure.

Where does this shift come from? Forty-five years of official multiculturalism were supposed to increase tolerance and celebrate difference. “Diversity is Canada’s strength,” said Prime Minister Justin Trudeau, and he has a point: In a global market, having a diverse workforce with different points of view, strengths, experiences and connections is a great asset.

But a country isn’t all about business. People have to live together, to get along. Having a common code of values and conduct makes that easier. When cultures clash, society becomes less civil — and calls for immigrants to “do more to fit in” are the result.

But fitting in is a two-way street. Thanks to government policy, immigrants’ expectations have also changed: In 1970, newcomers did not expect to be able to retain the customs of the “old country”. They did not expect their differences to be accommodated — many, like my own parents, were simply grateful to be here. Many did not seek to teach their children a third language.