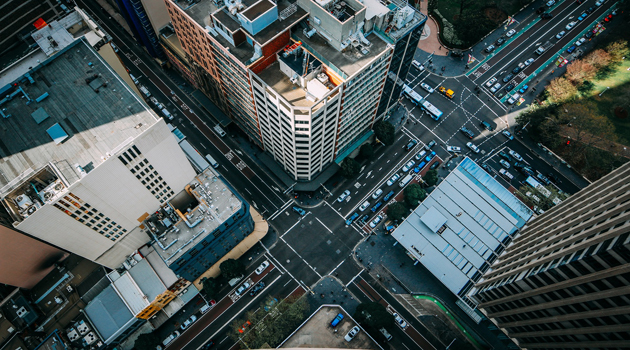 I have always been a city person. As a child, I suffered from hay fever, lasted less than a week at summer camp and caught cold any time I slept in a tent. By adulthood, I had become hardwired to crave the restaurants, shopping, nightlife and general buzz of the urban environment. As the saying goes, you can’t plug a hairdryer into a tree.

In the past year, however, two events have radically changed my perspective. The first was the pandemic. Suddenly, the city was the worst place to be. Downtown neighbourhoods were overrun with apartment dwellers desperate to escape their four walls. Every trip to the store felt fraught with virus anxiety.

The second event was a concussion. In mid-February, I slipped on an icy sidewalk and into a nightmare. For the first week, I sported sunglasses everywhere, unable to tolerate light. The second week featured prescribed short bursts of activity — reading a book, talking on the phone, going for walks. Week three: driving for a grand total of 10 minutes. Bone-weary exhaustion and dizziness invariably followed the next day.

It is true that concussion recovery takes a long time. But it seemed as though every foray outdoors made things worse. The sight, sound and smell of traffic, people, buildings, lights and signs assailed my brain. The city, which had always been my friend, seemed to conspire against me. So I decided to get out of town.