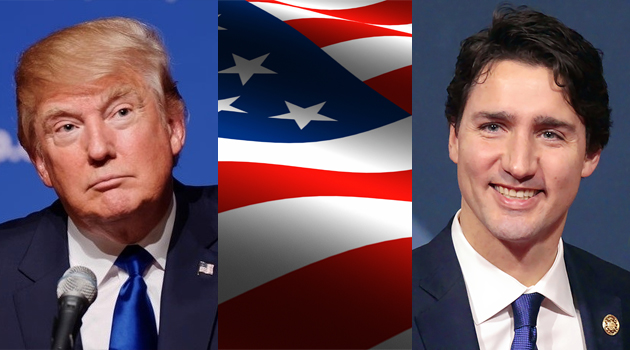 Has Donald Trump finally jumped the shark? His recent comments about punishing women who get illegal abortions not only caused a furor on both sides of the abortion debate (an achievement in itself), it confirmed what many voters fear: His policies amount to nothing more than scribbles on the back of a cocktail napkin.

There is no thought, no logic, no conviction to any of them. In fact, they do an injustice to cocktail napkins; bathroom tissue would be a more appropriate medium.

Matthews: “This is not something you can dodge. If you say abortion is a crime or abortion is murder, you have to deal with it under the law. Should abortion be punished?”

Within hours, Trump issued a statement: “The issue is unclear and should be put back into the states for determination. Like Ronald Reagan, I am pro-life with exceptions, which I have outlined numerous times.”

Read the full article on iPolitics here: It’s too late to be polite to Donald Trump, Mr. Trudeau