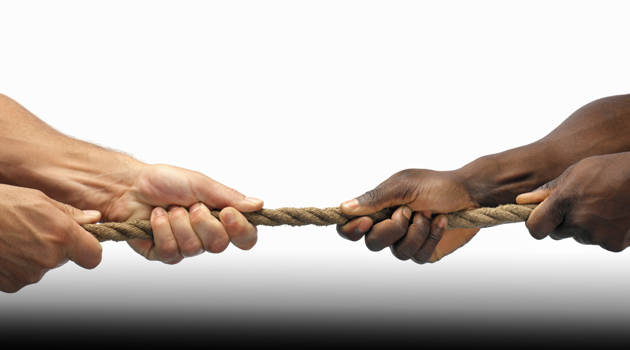 Note to Leitch: Maybe now is not the time to be sucking up to Trump

Is Donald Trump’s presidency paving the way for the ascent of the alt-right around the world — including Canada?

From French politician Marine LePen to British leader Nigel Farage, to a host of far-right European parties in between, the jubilation in certain circles is palpable. Le Pen, leader of the French far-right National Front (FN), told the BBC that Trump had “made possible what had previously been presented as impossible.”

“A new world is emerging,” she tweeted. “The global balance of power is being redefined because of Trump’s election.”

Farage, whose UKIP party exploited anti-immigrant sentiment to push the United Kingdom out of the European Union, met privately with Trump in New York on Saturday — to the great consternation of British Prime Minister Theresa May, whom Farage accused of “betraying the national interest” by not giving him an official go-between role.

Here at home, Conservative leadership candidate Kellie Leitch swiftly congratulated Trump on his victory. “Tonight, our American cousins threw out the elites and elected Donald Trump as their next president … It’s an exciting message and one that we need delivered in Canada as well.”

Trump’s message wasn’t simply anti-elitist, of course. It was anti-minority, anti-women and anti-democratic. Fast forward a few days, and Leitch was reduced to insisting she’s “not a racist” when defending her position to CTV News.

Not exactly the sound bite of the year, Kellie — and not an easy one to walk away from. Leitch might want to reconsider her vocal support for Trump’s message just as it’s being so wholeheartedly embraced by the American white supremacist movement.