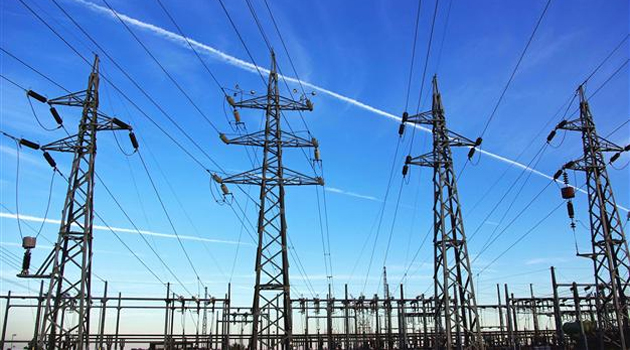 If you’re one of those who thought the federal NDP went off the deep end with its embrace of the anti-carbon Leap Manifesto, you won’t believe what the Ontario Liberals are (apparently) up to.

According to secret cabinet documents obtained by the Globe and Mail, the government of Premier Kathleen Wynne is poised to spend $7 billion over four years to reduce the province’s carbon footprint — and radically change the way Ontarians commute, build and heat their homes.

“Ontario will begin phasing out natural gas for heating, provide incentives to retrofit buildings and give rebates to drivers who buy electric vehicles,” journalists Adrian Morrow and Greg Keenan report. “It will also require that gasoline sold in the province contain less carbon, bring in building code rules requiring all new homes by 2030 to be heated with electricity or geothermal systems, and set a target for 12 per cent of all new vehicle sales to be electric by 2025.”

According to the 57-page Climate Change Action Plan, debated by the cabinet last Wednesday, much of the money for the plan would come from the province’s cap-and-trade system, set to come into effect in 2017. That plan will have the effect of increasing gasoline prices by 4.3 cents a litre — which has led to harsh words from such groups as the Canadian Taxpayers Federation.