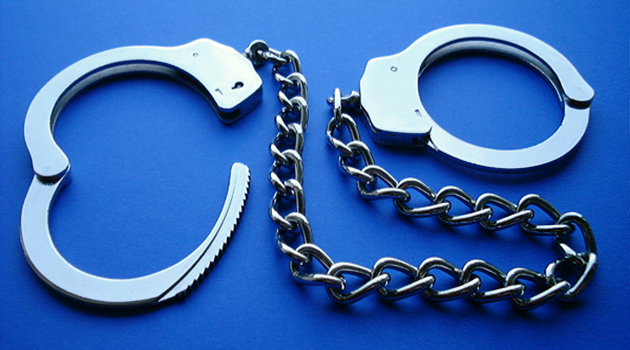 Is Quebec no longer the most corrupt province in Canada? That’s the question many Ontarians are asking themselves this week, after learning about the fundraising practices of the Ontario Liberal party.

The Toronto Star recently reported that Liberal cabinet ministers were assigned secret “targets” of up to $500,000 by Bobby Walman, president and chief fundraising officer of the Ontario Liberal Fund. When contacted by the paper, Walman said he was too busy to talk, then refused to answer subsequent emails. As for Premier Kathleen Wynne, she did not deny the targets, and characterized events such as the $6,000-a-head reception featuring her in “one-on-one conversations” with attendees as “part of the democratic process.”

Since then, Wynne has backtracked somewhat and now promises to introduce political finance reforms this fall. Such reforms are long overdue, given that former prime minister Stephen Harper’s federal Conservative government cleaned up Ottawa’s act in 2006, after the Liberal Sponsorship Scandal. The government passed the federal Accountability Act, which limited donations, obliged public disclosure and closed the revolving door between government and lobbying firms.

Read the full article in the National Post here: Is Quebec no longer the most corrupt province in Canada?