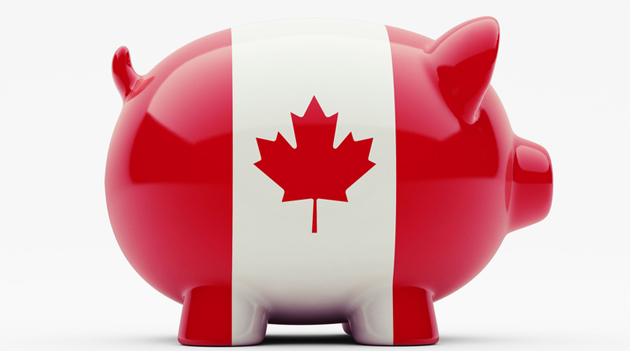 The experts say a CPP boost isn’t necessary. Don’t expect that to stop the Liberals.

That’s the argument Ontario Premier Kathleen Wynne seems comfortable with as she contemplates scrapping her much-vaunted Ontario Retirement Pension Plan — a cornerstone of her last election campaign — in favour of boosting the Canada Pension Plan.

“We’ve said if we can get to, sort of, two-thirds of the value of what we have, what we’ve worked up with the Ontario Retirement Pension Plan, that’s one of the metrics that we would look at for a CPP enhancement,” Wynne told reporters in Windsor. “That’s the order of discussion that we’re having with the federal government.”

During the 2014 provincial election, Wynne claimed that the plan was necessary due to the federal Conservative government’s refusal to bump up the CPP. Now that the Liberals are in charge, federal Finance Minister Bill Morneau wants to sign off on an expanded CPP by the end of 2016 — and the ORPP may be destined for the dustbin.