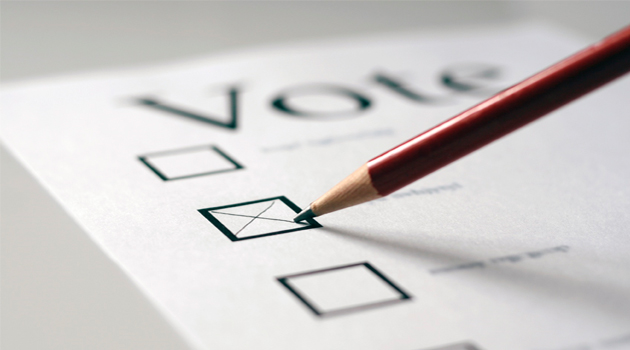 According to a study by Abacus Data, young Canadians — long assumed to be apathetic and uninvolved — were the driving force behind our country’s dramatic change of government in 2015.

So what motivated young voters to come out to vote — and to vote the way they did? The answers likely lie in the differences between the 2011 and 2015 electoral climate. While the Conservatives entered both campaigns as the governing party, in 2011 they had governed for six years with two minority governments, while by 2015, they had been in the majority for four years. That majority led the Tories to govern differently: one frequently got the sense they were packing in all the legislation they were unable to pass in the previous two minorities.

The Conservatives pursued an aggressive tough-on-crime agenda, went heavy on national security issues and were repeatedly criticized for being “anti-democratic” for crafting giant omnibus bills. For an electorate that hadn’t seen a majority government since 2003, Tory rule felt heavy-handed. For young people who are more disposed to challenge authority than their elders, it probably felt downright Orwellian — a message further drummed into them by public-sector educators, the media and the opposition parties.

Read the full article in the National Post here: In the 2015 election, the millennial moment arrived