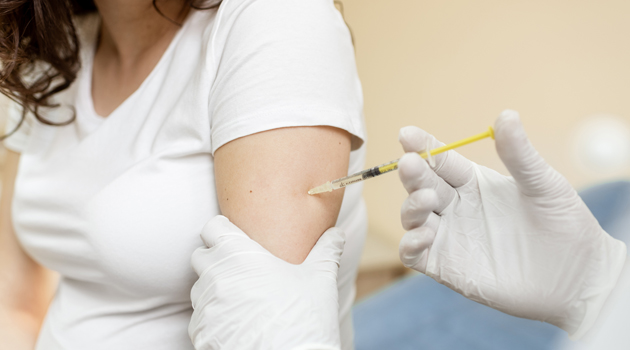 It has been quite a week. With Omicron cases on the rise, and politicians ramping up the rhetoric against the unvaccinated, I decided a few days ago to pen what I thought was a column about how either extreme — demonization or accommodation — was the wrong approach to take. It was a moderate position, I thought. And I paid dearly for it.

I recommended a practical approach that restricted the sphere of activity of unvaccinated persons, to minimize the impact of their choice and encourage vaccine uptake. And I had the temerity to suggest that with rights come responsibilities. As social beings, I argued, we owe a duty to one another and, since we mandate other public protection measures regarding such things as road safety, it wasn’t a stretch in a once-in-century pandemic, to pull together to try to limit the spread of a virus that has killed millions, sickened millions more, and upended every aspect of our lives.

You’d think I had lobbed a grenade. Over the ensuing 48 hours, my inbox overflowed with responses, most of them negative. They could be grouped into four main categories: The “I am so disappointed in you” emails; the “you are wrong about the science” emails; the “seat-belt and drinking-and-driving laws are not vaccines” emails; and the rude emails, which included this gem of a death threat: “I will toast the day your families’ brains are smeared all over your living room walls. You asked for it. F***ing die bitch.”

This episode has laid bare several things. First, that civil discourse is dead. The internet, which I alternately love and loathe, has emboldened millions of us to hurl insults into cyberspace under the cover of distance and anonymity. Comments once yelled at the TV in the privacy of our homes are now spewed out for all to read. My editor referred to it as “a firehose of bile.” I already knew this from Twitter, which is hip-deep in the stuff, but this served as an intensely personal confirmation.