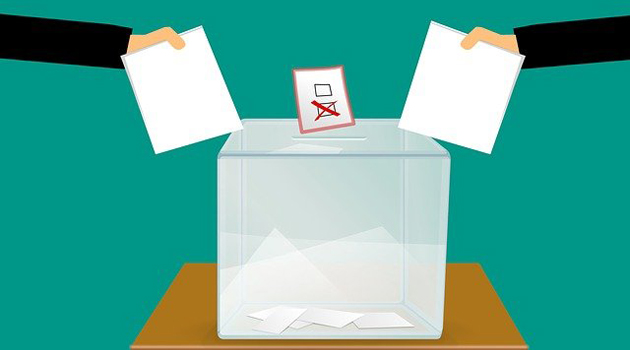 The bus says it all. Emblazoned on a sky-blue background, the word “Quebecois” looms five feet tall next to an even taller image of Bloc Quebecois leader Yves Francois Blanchet’s face. The message is as subtle as a St Jean Baptiste Day parade: the Bloc is the party of Quebecers, for Quebecers … and Blanchet is Quebecois to the core.

Francophone, a native of Drummondville, a former teacher, artist manager, and provincial Parti Quebecois minister, Blanchet took the helm of the Bloc in 2019 when it was languishing at 10 seats. Under his leadership, the party roared back to life in that year’s federal election, gaining 22 seats, mostly at the expense of the Conservatives and the NDP. The orange wave of former leader Jack Layton had long receded; under Jagmeet Singh, the party held on to only one riding, Rosemont-La-Petite-Patrie, on the island of Montreal. Andrew Scheer’s Tories dropped to ten seats, and former Tory-turned-People’s-Party-leader Maxime Bernier went down to defeat in Beauce, in the region of Quebec City. When the votes were counted, the final tally stood at Liberals 35, Bloc 32, Conservatives 10, NDP 1.

This time around, the fight will be between the Liberals and the Bloc. The Bloc has set itself a target of 40 ridings, hoping to wrest eight from both the Grits and the Tories. Seven of these are “en region” — aka, outside the island of Montreal: Québec, Châteauguay-Lacolle, Chicoutimi, Sherbrooke, Longueuil–Charles-LeMoyne, Gaspésie–Les Îles-de-la-Madeleine and Argenteuil. The lone Montreal riding is Hochelaga, which Liberals recaptured from the NDP in 2019.