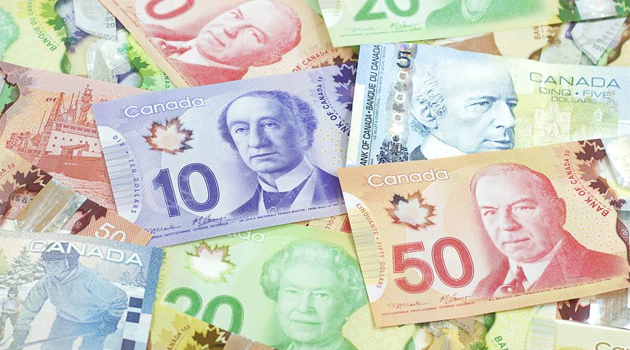 Sure, cash-for-access is legal. It still smells bad.

“Washington is like a strip club,” former Arkansas governor Mike Huckabee once said. “You’ve got people tossing dollars, and people doing the dance.”

Huckabee was decrying the influence of money in American politics, but his words apply north of the border as well. And for once, we’re not talking about Quebec.

This week, the Globe and Mail published the results of its investigation into so-called “cash-for-access” fundraisers held by Liberal politicians in Ontario. In the two years following Premier Kathleen Wynne’s election as leader, the party held 223 fundraisers, 159 of which were private events with fewer than 50 guests, netting $19.6 million.

While the guest lists were not disclosed, the Globe matched recorded donations with the dates and ticket prices of the events, and found “a pattern of industry-specific events, in which corporate elites, union leaders and lobbyists in a given sector were invited to pay for time with the Premier or minister involved in their file.”

The latter prompted a complaint to the province’s Integrity Commissioner, Bob Wake, by Democracy Watch, an Ottawa group that monitors the impact of fundraising on the democratic process. When the complaint was rejected for lack of standing (one has to be a sitting member of the legislature), Ontario NDP deputy leader and MPP for Bramalea-Gore-Malton Jagmeet Singh stepped in, asking the commissioner to investigate a Liberal party dinner held in December 2015 with both Chiarelli and Sousa.