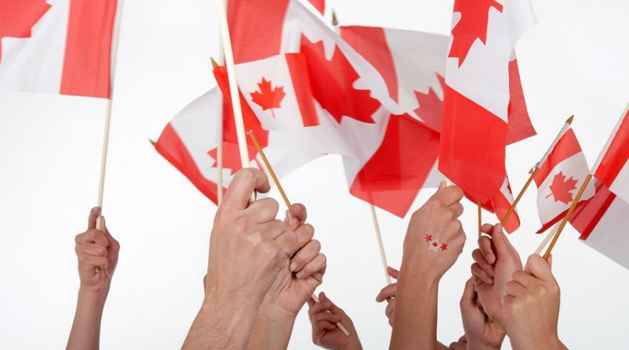 Pluralist, peaceful Canada is having its Big Moment on the world stage

“The world needs more Canada.” So spoke US President Barack Obama in the House of Commons this week, to great applause and agreement. Canada is having its Big Moment on the world stage, cast as the pluralist antidote to the populist anger swelling south of the border and across the pond.

We are the anti-Brexit, the anti-Trump, the lonely flame of liberalism burning in an increasingly angry wilderness. Obama has officially passed the torch to Prime Minister Justin Trudeau, in the apparent hope that Trudeau will continue his legacy after he departs the White House: invoking the power of government to make things right, to make us all “get along”, and to paper over differences with elitist platitudes.

Obama is right: the world does need more Canada, but not for the reasons he invokes. What the world needs is not more political correctness, or more statism, but more places where freedom is such a given that it’s taken for granted. Where criticizing the government doesn’t land you in jail. Where girls can aspire to the same professional choices as boys. Where gay pride celebrations have become a routine part of summer. Where the rule of law binds both individuals and governments.  And where the free movement of goods, services, and people underpins an economy that rewards initiative and entrepreneurship.

Canada is far from perfect, of course. We rightly complain about taxes that are too high and governments that are too intrusive. We decry discrimination and double standards that persist despite our best efforts to stamp them out. And we have had our own, made-in-Canada problems, such as the Quebec separatist movement and our dysfunctional First Nations reserve system.