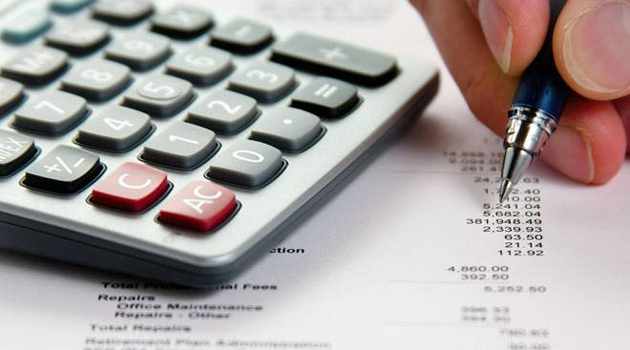 At long last, Canadians are learning the true state of the nation’s finances. The timing is pure politics: mere days before the House rises for the Christmas break, and when the average Canadian is too busy figuring out holiday plans to pay much attention. Meanwhile, the government is facing the perfect storm: rising inflation, Buy-American provisions, a slew of expensive campaign promises, and a long-overdue reckoning for underpayments to Indigenous children, to the tune of $40 billion.

And then there’s Omicron. Just as such industries as hospitality, entertainment and retail are getting back on their feet, the newest variant threatens to kneecap them. Enter Finance Minister Chrystia Freeland’s “Omicron-centric” update promising a $4.5 billion contingency for “variant response,” plus billions more for rapid tests, boosters, antivirals, home office deductions, school supply tax credits, and ventilation subsidies for businesses.

Remember the $7 billion already earmarked in the federal government’s new pandemic aid bill, Bill C-2? It threatens to become just another drop in a big, big bucket that is starting to look more like a swimming pool.

But how long can Leviathan keep the taps turned on? The government is already drowning in debt, at last count nearly $1.2 trillion worth. Last year’s deficit was an eye-popping $354.2 billion; this year, thanks to higher than anticipated revenue , $144.5 billion. At some point, the piper will want to be paid, and the money will have to come from somewhere.