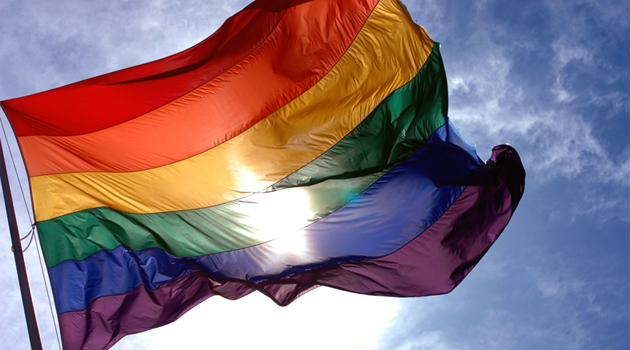 There’s only one answer to Orlando: Call out the people who murder with words

Once again, the world has witnessed an act of mass murder on American soil, perpetrated by an example of “home grown extremism”, in the words of U.S. President Barack Obama. The massacre in Orlando raises a host of issues: gun violence, mental illness, homophobia, religious extremism and terrorism. Coming during Pride month, it strikes at the heart of not only the LGBTQ2S community, but at the fundamental belief that people in free societies have the right to live as they choose, with dignity and respect.

Since the attack, we’ve been learning more about the perpetrator, Omar Mateen. His ex-wife paints a picture of a violent and unpredictable man she fled after only a few months of marriage. While he was an observant Muslim, he never expressed sympathies for radical Islam or terror groups during their relationship.

His father has denounced his actions, saying he would have arrested his son himself had he known of his intentions. He claims his son was incensed when he and his three-year-old son saw two men kissing in Miami, and that the massacre may have been in reaction to this incident.

At the same time, CBS News has reported that the elder Mateen hosted a television program in which he warned that “God will punish those involved in homosexuality”. He also praises the Afghan Taliban, who seek to overthrow the Afghan government and introduce Sharia law, which criminalizes homosexuality. In 2011 and 2012, the younger Mateen made pilgrimages to Saudi Arabia, though it is not clear whom he met on these trips. In 2013, he was questioned by the FBI, and came under surveillance in 2014, due to a possible link with Moner Mohammad Abusalha, the first American suicide bomber in Syria. The FBI closed its inquiry after finding only “minimal contact” between the two men.