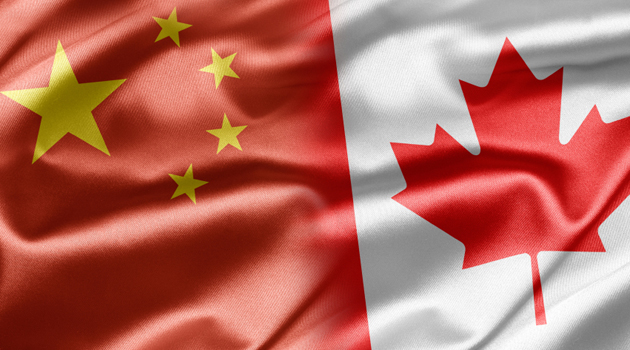 Should Canada consider a free trade deal with China? As Prime Minister Justin Trudeau mulls a possible trade mission to the country next month, the answer ought to be a resounding ‘no’ — not because such a deal would damage our economy or our trading relationship with the U.S., but rather because it threatens something even more precious: our democracy.

China is an authoritarian dictatorship. Its human rights record is abysmal. Thousands of people are executed there every year for crimes against the state. People who run afoul of the authorities routinely disappear.

China has no free press. The country ranks worst in the world for internet freedom, routinely censoring its citizens and monitoring their communications. Beijing is even working on a facial recognition system that reportedly will be able to track every one of its 1.3 billion people, via a network of cameras that will be able to ID faces within 3 seconds, with an accuracy level of 88 per cent or greater.

The greater problem with China, however, is that its authoritarian attitudes don’t stop at its borders. It is notorious for pressuring members of the Chinese diaspora overseas to promote its agenda through a so-called ‘united front’ effort. The United Front Work Department is an arm of the Chinese Communist party which pushes for global ‘soft power’, now one of the top priorities of President Xi Jinping’s government. United Front does so by burnishing the image of China overseas — funding development projects, endowing universities, even perhaps helping to overthrow a government now and then (looking at you, Zimbabwe).

China’s leadership isn’t even hiding its expansionist plans anymore. In October, Xi used the 19th National Congress of the Communist Party of China to amend the party’s constitution to create a “guide to action for the entire Party and all the Chinese people to strive for the great rejuvenation of the Chinese race.” Ethnicity, not nationality, is deemed to be the unifying element: Premier Li Keqiang said earlier this year that “the Chinese race is a big family and feelings of love for the motherland, passion for the homeland, are infused in the blood of every single person with Chinese ancestry.”