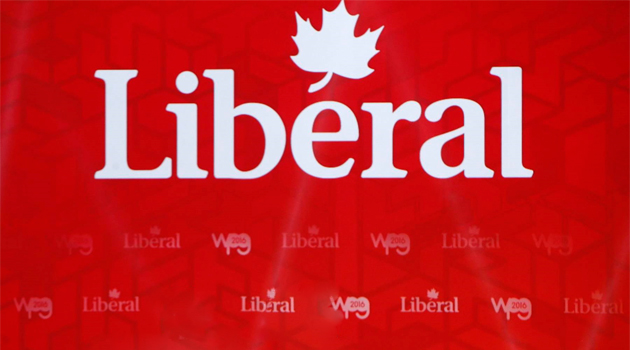 “I refuse to join any club that would have me as a member,” said Groucho Marx. He wasn’t talking about the Liberal party, of course; as of this weekend, he’d have nothing to worry about anyway.

At the party’s convention in Winnipeg last week, Liberals adopted a new constitution which does away with the concept of ‘membership’ and replaces it with ‘registration.’ Anyone can register as a Liberal now, for free. Once you do, you receive newsletters, are entitled to vote in your electoral district association and attend conventions — and can vote in future leadership races.

The Liberals want to morph from party to movement, from club to catch-all. That has serious implications — not just for the LPC but, by ricochet, for all political parties in Canada.

At first blush, the move seems very clever. Political party membership is on the decline, here in Canada and around the world. According to a study by Samara Canada, just nine per cent of Canadians report being a member of a political party. Statistics Canada puts the number at only 4 per cent and reports it varies by income: 7 per cent of Canadians aged 25 to 64 who earn $80,000 a year hold party memberships, compared to 3 per cent of those earning $40,000 a year or less. Entry fees, no matter how small, could be construed as a barrier to participation for the less well-off. The Liberals can claim that they’re boosting democratic engagement by opening their doors to all comers.