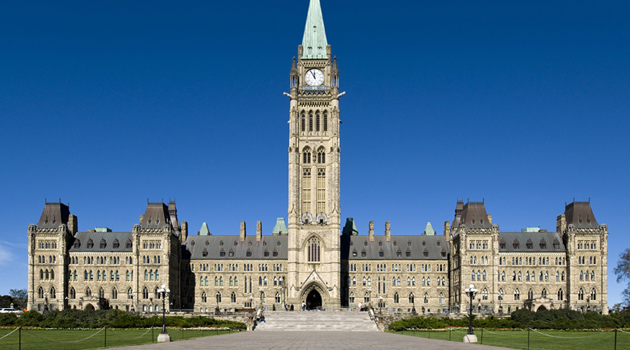 Let the Conservative leadership race begin … not that it hasn’t already. Ever since Prime Minister Stephen Harper lost the 2015 election on Oct. 19, prospective candidates have been organizing teams and feeling out support. The recent Manning Centre conference featured two “If I were to run … ” sessions, allowing hopefuls to strut their stuff in front of a small-c conservative crowd. Would-be leaders are penning op-eds and giving interviews on the future of the party, even if they officially play it coy. And the list of potential contenders from inside and outside the party’s caucus keeps getting longer and longer (Peter MacKay? Kevin O’Leary? Brad Wall?).

But now, with the setting of the leadership rules by party officials, the gun has been fired, and the race is officially on. And it’s not going to be cheap. Candidates will have to fork out $100,000 just to get their name on the ballot: a $50,000 registration fee, and another $50,000 “compliance deposit” which they can recover if all their paperwork is in order and they play by the other leadership rules. Total spending is capped at $5 million, twice the amount of the previous conservative contest in 2005, four times that of the Liberal leadership contest of 2013, and 10 times that of the NDP race in 2012. Candidates must register by Feb. 24, 2017, and the new leader will be chosen on May 27, making this contest not only costlier but more than twice as long as that held by the other two parties.

Read the full article in the National Post here: For the Tories, it’s national or bust