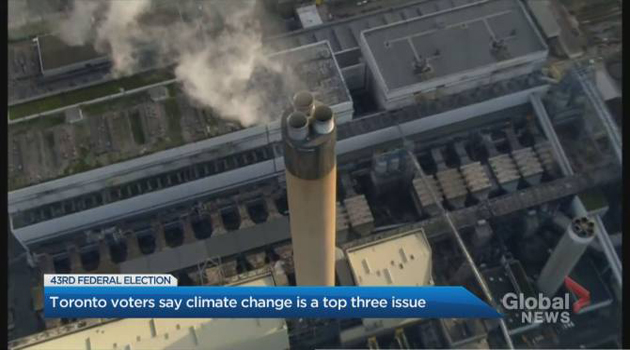 What kind of green matters more to you: the planet or your wallet?

According to the latest Ipsos poll, Canadians will take the cash, thanks.

We better hope Greta Thunberg doesn’t see these numbers, or who knows what tirade she will unleash when she visits Montreal this week. But the reality is, when you can’t afford to pay your rent, fix your teeth, or put gas in your car, you aren’t really inclined to splash out on a cooler planet, even if the apocalypse is really around the corner.

Which is why the Liberals will crow that their carbon tax is the ticket, because it’s rebated to taxpayers by the federal government. But the reality is, their tax doesn’t just hit gas or home heating prices. When the carbon tax makes it costlier for industry to produce, transport and sell its products, those costs get passed along to the consumer in a myriad of ways. Will a Liberal government really account for every single increase the tax represents, when the party can’t even cost its own platform?