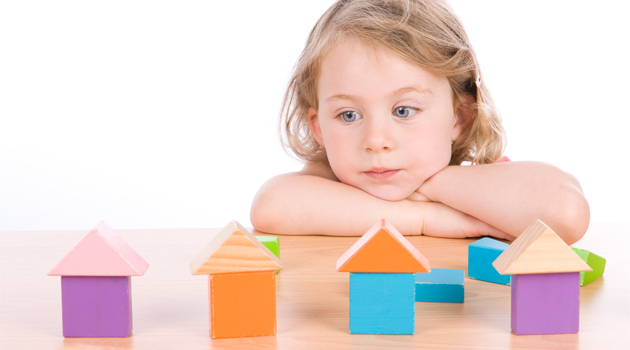 How should Canadian governments address the needs of individuals and families with autism? Earlier this month, the Ontario government reversed its much condemned (and factually incorrect) position that intensive behaviour therapy should end at the age of five, presumably because older kids wouldn’t benefit from it.

Minister of Children and Youth Services Michael Coteau not only extended therapy for all kids with a demonstrated need, but offered a direct funding option to families, which the Ontario Autism Coalition had been advocating for 12 years.

“We know that it’s a better option for families in terms of the flexibility,” said OAC President Bruce McIntosh. “The cost per child for the government is lower. Everybody benefits from this funding model.”

The Ontario Liberals should be applauded for finally seeing the light on this issue — even if it took serious public pressure to get them to come around. Alas, their federal cousins don’t seem to have quite the same perspective.

On May 18, a motion came before the House to establish the Canadian Autism Partnership, a project that had been in the works since 2015. Led by twelve top researchers and seven self-advocates from the autism community, the project consulted with 5,000 Canadians on autism research and best practices. CAP’s goal is to increase awareness of these advances among policy makers, and access to them for families, to ensure a more uniform level of programs and services across the country.

A business plan for CAP was presented to Health Minister Jane Philpott in November 2016, along with a budget ask of $19 million over five years. The budget came, and went, and its 280 pages included no mention of CAP. This led to Conservative MP Mike Lake presenting the aforementioned motion, to establish the partnership regardless. He was supported in this by the members of his party, the NDP, the Green party — and, he thought, a number of members of the Liberal caucus, half of whom had signed letters in support of the partnership in the lead-up to the budget.

To ensure this support, Lake worded the motion carefully. “I intentionally stripped any political language out of it,” Lake told iPolitics. “I made sure it included no criticism of the government or the budget. I just wanted opportunity to have straightforward debate on the partnership.”