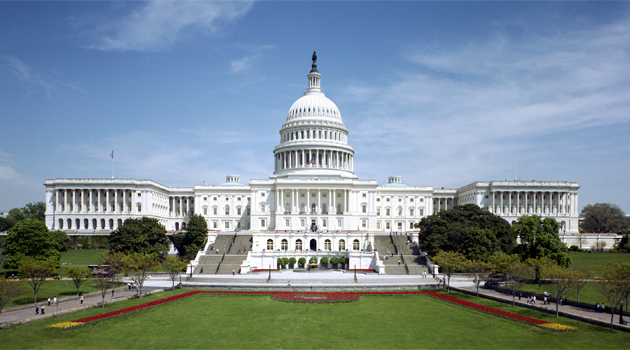 “Any negative polls are fake news.”

That’s how Donald Trump reacted after CNN published a survey showing he now has the lowest approval rating of any newly-elected president in polling history. Just weeks into his presidency, only 44 per cent of Americans said they approve of the job he has done — making him the only president in recent history to hold a net-negative rating at this point in his tenure. (President Barack Obama, in contrast, won 76 per cent approval in 2009, while Ronald Reagan had 51 per cent approval in 1981.)

But Trump doesn’t believe it. He’s president, so he figures he doesn’t have to believe it. It’s bad news, therefore, it can’t be true. So — following the fevered logic of America’s greatest proponent and consumer of fake news — legitimate news outlets should not report it. If they do, they’re fake. Get it?

All political administrations attempt to shape reality. Only the Trump White House views reality itself — or those paid to report on it — as the enemy. As Trump’s chief advisor Steve Bannon told the New York Times last week, “the media should be embarrassed and humiliated and keep its mouth shut and just listen for a while.”

Bannon was the presiding mind for years behind Breitbart News, an online outlet that is emblematic of the new “news” business; its mandate is not to report the “truth”, but to question it. Conspiracy theories, half-truths and outright lies swirl about; the Information Superhighway has become a giant cesspool. “Activist news” sites pitch for support to bring their version of reality to their readers. Some, like The Rebel, fundraise for everything from cameras to reporters’ salaries. And they’re pretty good at it: with a global reach and an increasingly tribal political environment, the concept of “us vs. them” is a big seller.

The result has been a myriad of calls to clean up the system, or more specifically, for government to “save” the traditional news business. This would be a mistake – and not just because Bannon himself now works in the White House.

The minute the government decides what news is worthy of publishing, it’s stops being news and starts being propaganda. News becomes whatever the president, or prime minister, says it is. Freedom of speech becomes history. Alternative facts become “truth,” or close enough for government work. And suddenly we’re all living in Orwell’s nightmare.