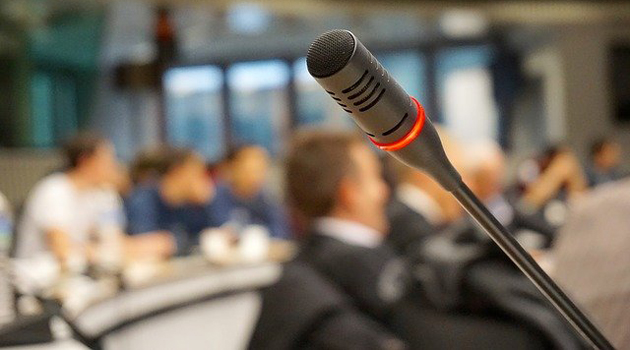 And the winner is … the next debate. Thursday night’s “Face-to-face,” hosted by TVA, was the first time the party leaders came to blows, and while they landed a few punches, the proverbial knockout proved elusive. What the exchange did do, however, was set the table for next time. Issues such as health care, climate change, Quebec’s relationship with Ottawa, and why the election is being held in the first place all emerged as battlegrounds likely to resurface in next week’s French and English media consortium debates.

The last point will prove challenging for Liberal leader Justin Trudeau. During the first thirty minutes of the TVA face-off, he not only failed to offer a cogent explanation as to why he called the election two years early, but came across as defensive and rattled. In contrast, the three opposition leaders looked serene as Trudeau flailed. At the post-debate press conference, Trudeau attempted to clarify that the election was necessary “to find a way out of the pandemic” and doubled down on the importance of vaccines, but the damage was done.

Trudeau also stumbled when Conservative leader Erin O’Toole asked him whether he regretted giving Chief of Defence Staff General Jonathan Vance a raise after allegations of sexual harassment against Vance became known to the Prime Minister’s Office. Trudeau stated that “we followed procedure,” to which O’Toole retorted that “we needed leadership… you were in charge.” While not a fatal blow, it was reminiscent of the infamous “you had an option sir” exchange between Tory leader Brian Mulroney and Liberal Prime Minister John Turner in 1984, when Turner said he had no option but to follow through with a series of controversial political appointments recommended by his predecessor, Pierre Elliott Trudeau.