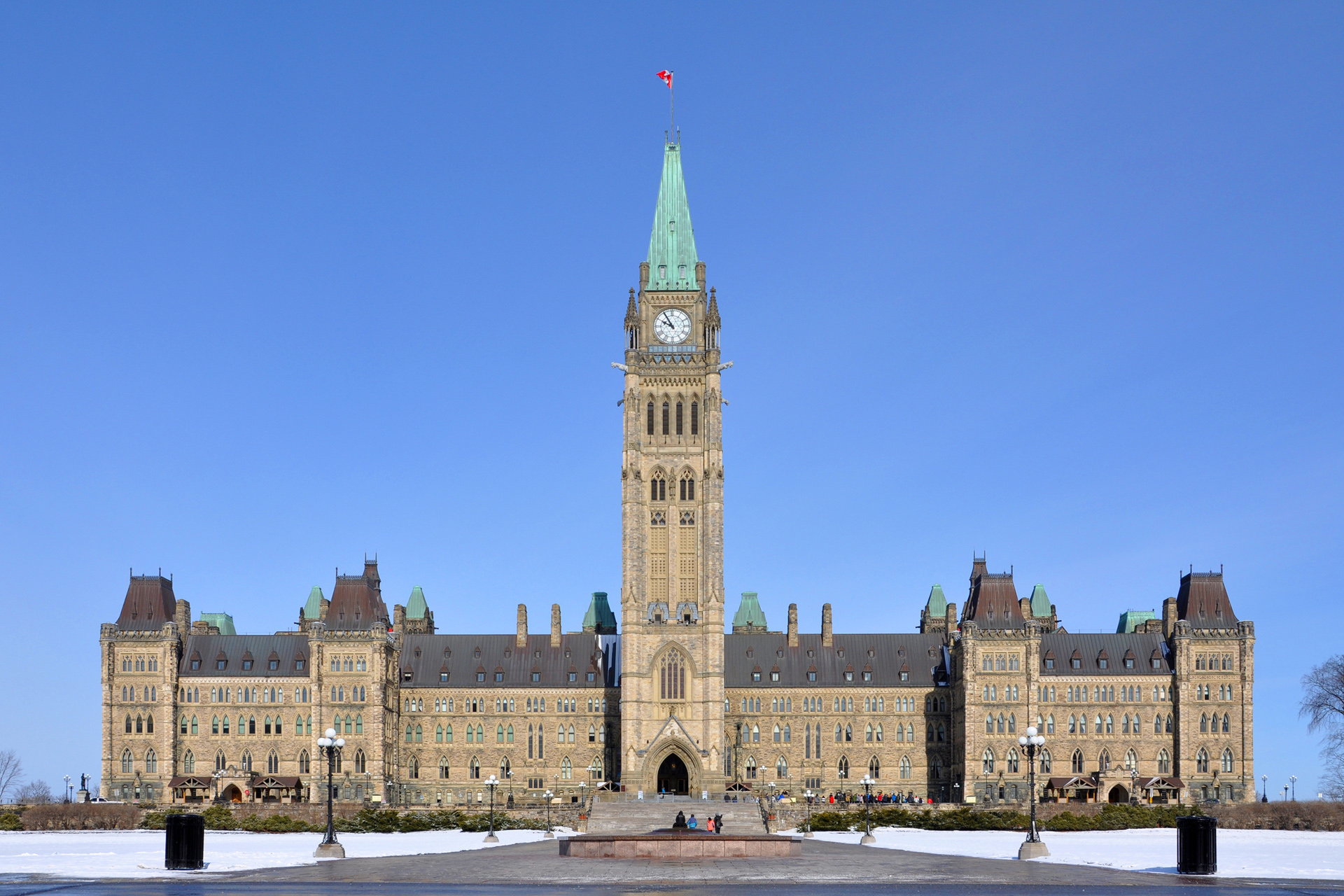 This week, all eyes are on Ottawa as the Public Order Emergency Commission begins hearings into the federal government’s use of the Emergencies Act. The government invoked the Act to put an end to the “Freedom Convoy” protests that paralyzed the city of Ottawa for three weeks and snarled border crossings at several points across the country this past February. Measures deployed included the physical removal of protesters and vehicles, as well as freezing the bank accounts of convoy supporters.

To say this will be a political and media circus is an understatement. The list of potential witnesses includes key members of cabinet, such as Deputy Prime Minister Chrystia Freeland, Public Safety Minister Marco Mendicino and, most notably, Prime Minister Justin Trudeau. Convoy organizers including Tamara Lich, Pat King and Chris Barber are also expected to be called.

The most important part of this hearing may not be the testimony of politicians or convoy supporters, however, but that of the RCMP and intelligence services. How did they assess the threat to public safety? What advice did they give the government, or not? How was that advice treated once received? Was it exaggerated or misinterpreted in any way?

The government has already confirmed that the RCMP did not ask for the act to be deployed, despite Mendicino’s original statement that “The advice we received was to invoke the Emergencies Act.” At the same time, the director of CSIS told a special joint committee of the House of Commons earlier this year that “The concern we had with the convoy, at the outset and throughout, was the fact that we have seen in Canada, in other jurisdictions, violent extremists using these protests and demonstrations to engage in acts of violence, to recruit members, to be able to spread their ideology further.”

Canadians need clarity on the real state of the threat. If the government overreached for political purposes, then the Liberals will pay the price. Expect the Conservatives to try and find every opportunity to bring the government down before its self-imposed deadline of 2025. The Commission’s report is due by next February — in time for a spring budget and a confidence vote in the House that could plunge Canada into an election.