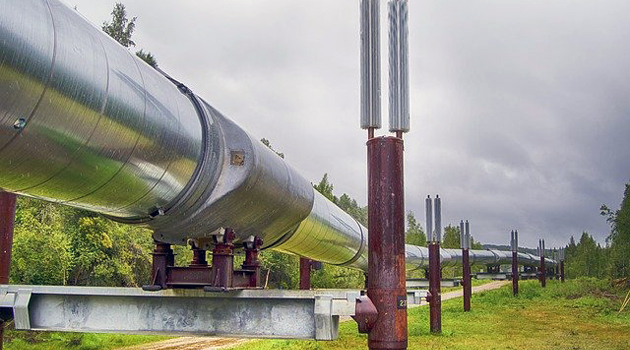 It’s official: David Suzuki has jumped the shark. At a protest by the extremist anti-fossil fuels group Extinction Rebellion and a subsequent interview with CHEK News, Suzuki said “We’re in deep, deep doo-doo … This is what we’re come to. The next stage after this, there are going to be pipelines blown up if our leaders don’t pay attention to what’s going on.”

While Suzuki later told the National Post that he does not support blowing up pipelines, he cannot be naïve enough to believe his “warning” could not have consequences. It’s like U.S. President Donald Trump admonishing an angry crowd, “if you don’t fight like hell you’re not going to have a country anymore,” in the hours before the mob stormed the Capitol. Wink wink, not inciting anyone, just expressing an opinion, nothing to see here.

Except it’s not just expressing an opinion. As Alberta Environment Minister Jason Nixon rightly pointed out , “David Suzuki is so out of touch with the real world that he advocates for eco-terrorism … towards Canadian people and industries — this is completely unacceptable and extremely reckless.” Premier Jason Kenney, no doubt grateful for any distraction from his present troubles, tweeted “This incitement to violence by David Suzuki is dangerous, and should be condemned universally. In Canada we resolve our differences peacefully and democratically, not with threats of terrorism or acts of violence.”

Even the David Suzuki Foundation has disavowed the remarks, p utting out a Twitter thread in which they stated that Suzuki speaks on his own behalf (despite the fact he was wearing a Foundation jacket at the time). The Foundation added that Suzuki’s comments were a “reflection on the increased frustration” of British Columbians in response to the heat domes, wildfires, and atmospheric rivers that have afflicted their province, “while the B.C. government continues to expand fossil fuel infrastructure, including LNG plants and pipelines.”