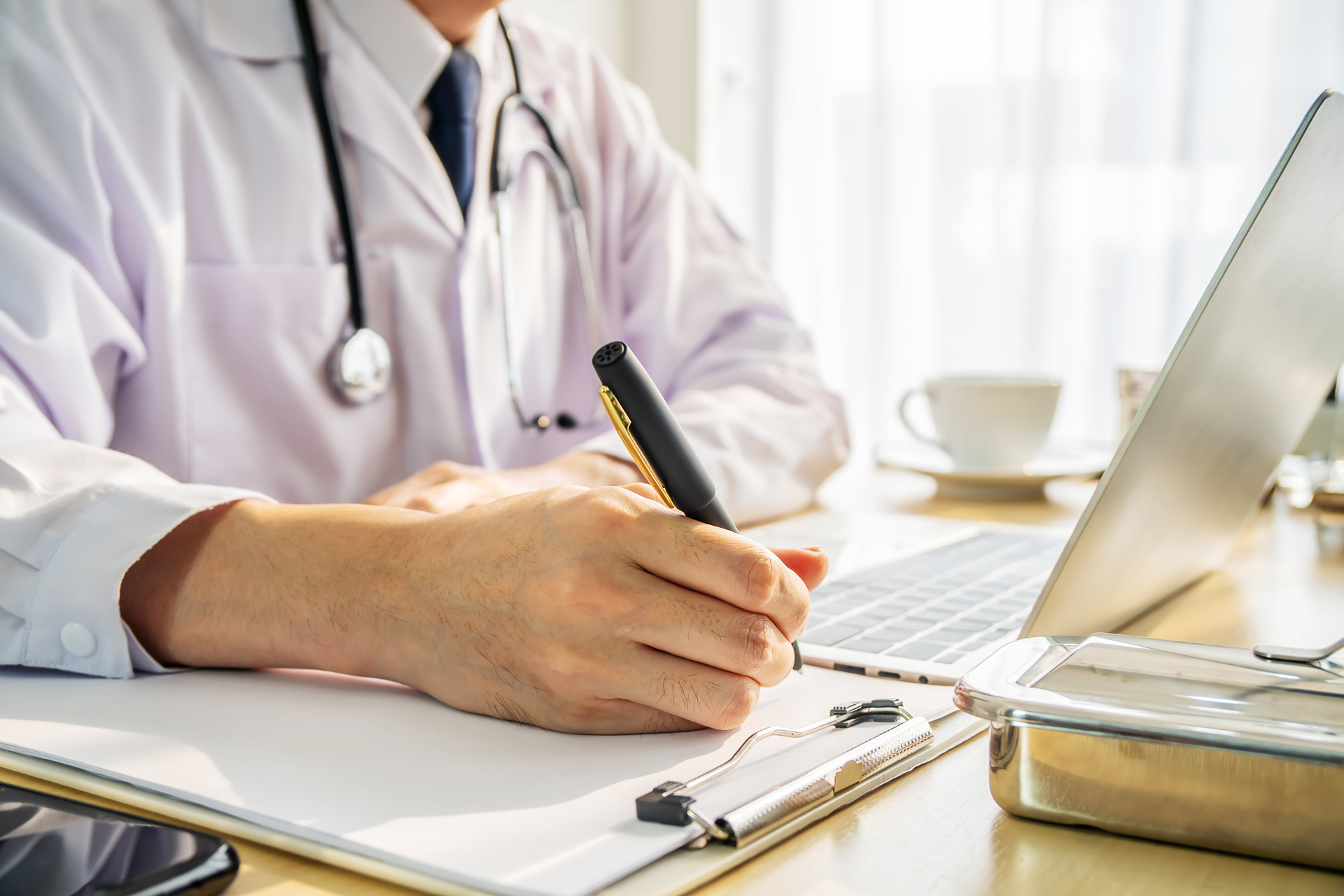 For political commentators, Alberta Premier Danielle Smith is the gift that keeps on giving. Whether it’s the war in Ukraine, the oppression of the unvaccinated, or the sacking of Alberta’s entire health services board, every time Smith takes the podium, she says or does something that prompts a slew of outrage — and makes the rest of Canada’s premiers look utterly rational by comparison.

In a video widely panned on social media, she described how Albertans should all have Health Care Savings Accounts to pay for care. These would be partly funded by the state, but also by individuals, their employers, their families, indeed, anyone who could spare a dime. The video built on a paper Smith published in 2021 for The School of Public Policy, in which she wrote that “My view is that the entire budget for family practitioners should be paid for from Health Care Savings Accounts … The fundamental rethink that has to happen in health care is to create a patient-centred system … It has to shift the burden away from taxpayers and toward private individuals, their employers and their insurance companies.”

Smith is not wrong when she says that the system needs to be more patient-centred. She is also correct when she says the system must find a different way of shouldering costs. But like a bull in the proverbial china shop, her blunt words and lack of empathy smashed any possibility of a rational discussion on the subject. The image people were left with was of patients begging their relatives for money so they could go to the emergency room once they had exhausted the $375 the government had put in their HCSA. She has since said that people could use their accounts only for services that aren’t covered by public health insurance — but only after her earlier statements had been made public.