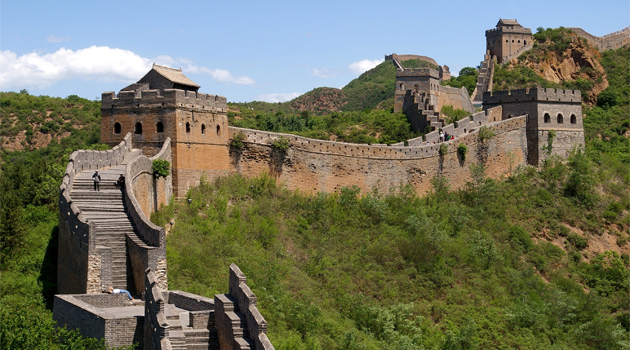 Will Trudeau take a stand on human rights, including freedom of the press?

As Prime Minister Justin Trudeau visits China this week, reporters will focus on how he tackles the issue of human rights abuses in that country. What will he say about China’s treatment of dissidents?  What of its oppression of Tibet? What of Kevin and Julia Garratt, Canadian expats detained on accusations of spying that they vehemently deny?

But there is another issue that Trudeau should raise: human rights abuses practiced by China in his own backyard.  These include attempts by Beijing to crush freedom of speech an ocean away, here in Canada.  As the ties between the two countries intensify, so does the influence Beijing seeks to exert on Canadians, some of Chinese origin, some not.  It is troubling – and it is apparently growing.

Canadian journalists got a taste of China’s muscular attitude this summer, when, on a visit to Ottawa, Chinese foreign minister Wang Yi berated a reporter who questioned him about the state of human rights in his country. Amanda Connolly, security and defence reporter for iPolitics, had asked the following question: “There is no shortage of concerns about China’s treatment of human rights advocates such as the Hong Kong booksellers and its detention of the Garratts, not to mention the destabilizing effects of its territorial ambitions in the South China Sea. Given these concerns, why is Canada pursuing closer ties with China, how do you plan to use that relationship to improve human rights and security in the region, and did you specifically raise the case of the Garratts during your talks?”