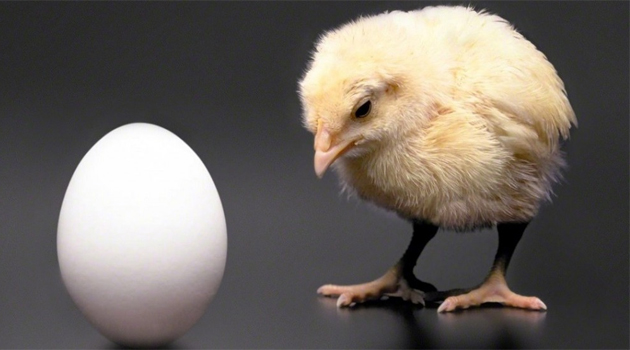 Does identity politics come from the base, or are certain candidates whipping it up for personal gain?

Are Conservatives more biased than other Canadian voters? They are, apparently — at least according to a recent Forum research poll on attitudes towards minorities.

Fifty-five per cent of Bloc Quebecois supporters also expressed these “unfavourable feelings”; 57 per cent of Quebecers did as well.

With regard to Quebec, the numbers are, unfortunately, not a surprise. The province’s long-standing fight to protect French culture from erosion by English and immigrant influences has long been tainted by expressions of xenophobia. In 1995, Premier Jacques Parizeau blamed “money and the ethnic vote” when his party lost its second referendum on separation. In 2007 the town of Hérouxville made international headlines for its “code of conduct”, which discouraged would-be immigrants from smelly cooking and helpfully reminded them that the “stoning of women in public” was unacceptable.

And in 2013, the PQ proposed a Charter of Values which would have banned the wearing of religious symbols by state employees, and which went so far as to include pictograms of verboten items, including kippas, turbans, crosses and headscarves.

When it comes to the expressions of bias by Conservative voters, however, the explanation seems somewhat murkier. Lorne Bozinoff, president of Forum research, suggested to the Toronto Star that the poll results might be linked to the party’s “dabbling” in identity politics, such as proposals by candidates Kellie Leitch and Stephen Blaney to screen immigrants for “Canadian values” or prevent them from voting while wearing a veil. “Whether they’re reacting to their base (of supporters) or they’re leading their base, there are those feelings,” Bozinoff said.

And that is the chicken-and-egg question. Are candidates like Leitch reacting to pre-existing opinion within the Conservative base, or fanning the flames to even greater heights? Are they trying to capture a ready base of support, or are they building one by rallying voters through identity politics?