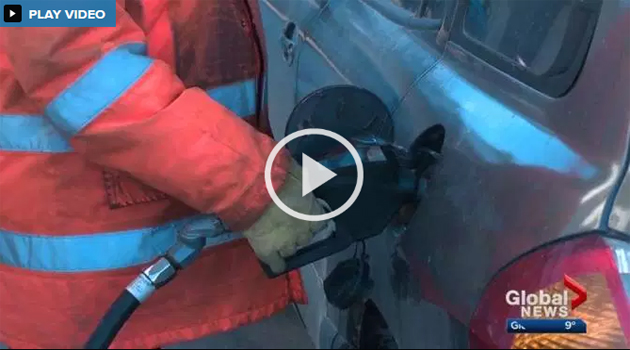 The Ontario government is launching a constitutional challenge against the tax, joining Saskatchewan, Manitoba, New Brunswick and probably soon Alberta in what is shaping up to be the biggest issue in the upcoming federal election.

Trudeau is likely loving this fight. It puts Conservative leader Andrew Scheer in a tough spot: while carbon taxes may irk Ontario and the West, they are popular in B.C. and Quebec, two provinces where the Tories need to make gains if they are to form government. Allying himself with the anti-tax premiers will boost Scheer in some quarters but hurt him in others — unless he comes up with a plan that satisfies both energy producers and environmentalists.

That may not be as implausible as it sounds. Deconstructing the Liberal carbon tax isn’t that hard; while proponents claim it will act like a market mechanism for reducing emissions, by raising the price of fuel and disincentivizing use, evidence suggests otherwise.