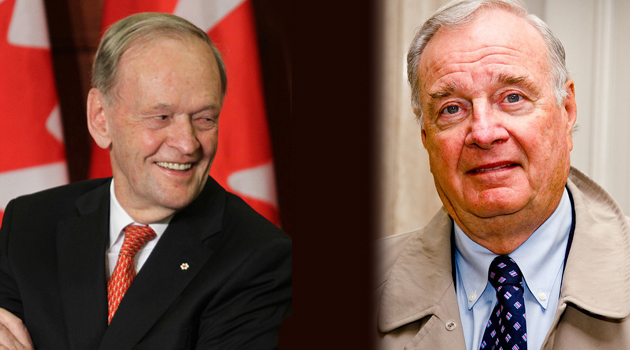 I never thought I’d say this, but I miss the Liberal party of the late 1990s. I miss Prime Minister Jean Chrétien telling APEC protestors to stick it in Vancouver. I miss Finance Minister Paul Martin balancing the books on the backs of the provinces, basically telling them to stick it too. I miss the House of Cards atmosphere that pervaded in party circles as Chrétien hung on to his leadership, frustrating Martin’s ambitions —which eventually folded over the sponsorship scandal.

In contrast, today’s Liberal party is all rainbows and light. Prime Minister Justin Trudeau smiles, hugs and poses for a million selfies. His ministers consult, consult and then consult some more. No darkness, no pathos, no drama. Liberal ways are so sunny, we have to wear shades.

Read the full article on ipolitics here: Come back, Paul Martin. All is forgiven.