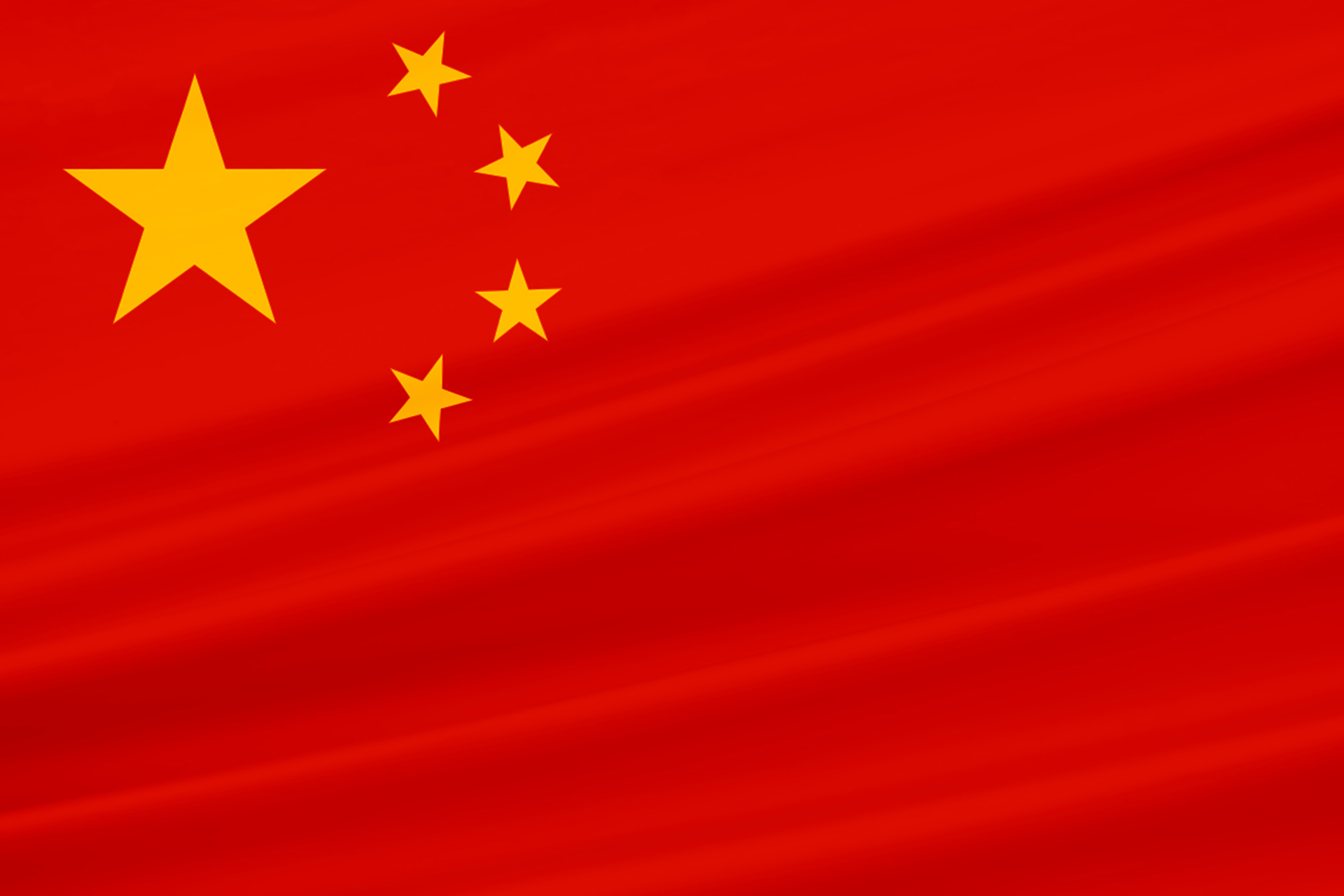 I smiled at the man and tucked his business card in my purse. A tempting offer to some, perhaps. The Rosedale fundraiser swirled with political operatives, including a provincial cabinet minister, a local candidate, and wealthy donors to the Ontario PC Party. The man and his group were busy posing with all of them. And then they turned their attention to me.

But I knew I wouldn’t be calling. Because I suspected that this individual, whose associate had so eagerly grabbed my arm and steered me to a table of people “she wanted me to meet” — despite the fact that I had never met her before — was not interested in my political well-being, but in something else.

I left the fundraiser that night and did a little digging. The card identified my new friend as John Wei-Bang Zhu, the head of the Chinese Canadian Conservative Association (CCCA), a group that is not formally associated with the Conservative party. It is a private corporation, established in 2013, with a listed address on Midland Avenue in Toronto. Over the years, CCCA directors have been active as conservative volunteers and supporters. Two of its board members, Frank Fang and Eric Wen, describe themselves as president of Mississauga riding associations of the PC Party of Ontario. The CCCA has endorsed many candidates, including Fang who ran in the 2019 federal election. Most recently, it endorsed Patrick Brown during 2022 the Conservative leadership race.