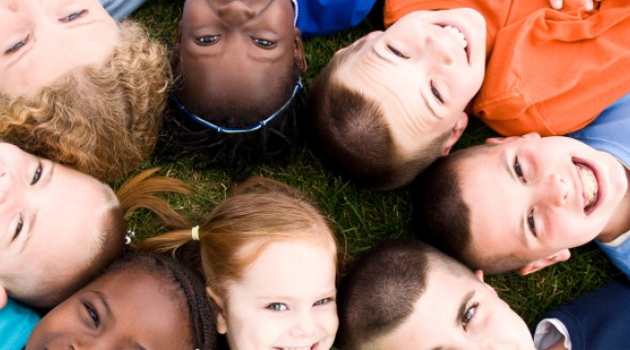 What do Canadians think about family? According to a new report, it’s a mixed bag. The Canada Family Life Project, produced by the Cardus think tank with Nanos Research, surveyed 1,000 people over the age of 18 about three issues: children and child care, marriage and family, and caring for the elderly. And what emerges is a serious disconnect between expectations and reality.

Canadians are stressed for time and money, particularly if they have a family. Yet 93 per cent cite having that family as very important to their lives. They aspire to have nearly three children on average, but in reality have just over two. And though they are very concerned about caring for elderly family members, there is no clear consensus on what government policies — such as financial transfers, home care, or institutions — would best serve this need.

When it comes to having children, cost is the greatest barrier. Twenty-nine per cent of respondents cite it as a concern, while 17 per cent say they have no challenges, and 20 per cent do not know or could not answer. Among the remaining 34 per cent, a plethora of problems emerged, including age (seven per cent), infertility (six per cent) and lack of time (five per cent). (Newsflash to anyone who thinks there aren’t enough hours in the day before they have kids: after reproducing, you will have zero.)

Interestingly, “arranging for child care” was only cited by three per cent of respondents, though it might be possible some included child care in their concerns about cost. When it comes to financing that child care, 62 per cent favour some form of direct transfer to parents, such as payments or tax relief, over funding to child-care institutions. Thus, the federal government’s policy of direct transfers, begun by the previous Conservative administration, appears to coincide with public opinion.