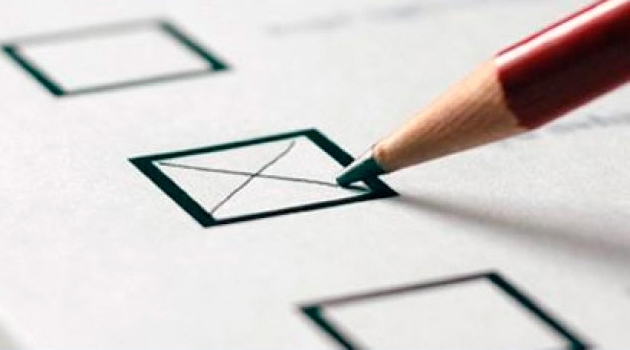 As the polar vortex tightens its grip, the temperature isn’t the only thing dropping across the country. So is faith in the federal government’s management of the COVID-19 vaccine roll out. According to the latest poll by Abacus Research, the number of Canadians who think the federal government has done a good to excellent job on ordering vaccines has declined by 15 per cent since early January. Meanwhile, Nanos Research found that one in two Canadians do not believe Prime Minister Justin Trudeau’s promise that we’ll be vaccinated by September.

Not surprisingly, this has put a chill on Liberal party fortunes, with the party now polling neck-and-neck with the Conservatives for voter intention at 32 and 31 per cent, respectively.

So, is it time for a change of government? Will the opposition smell enough blood to trigger an election this spring, possibly in the form of a budget non-confidence vote?