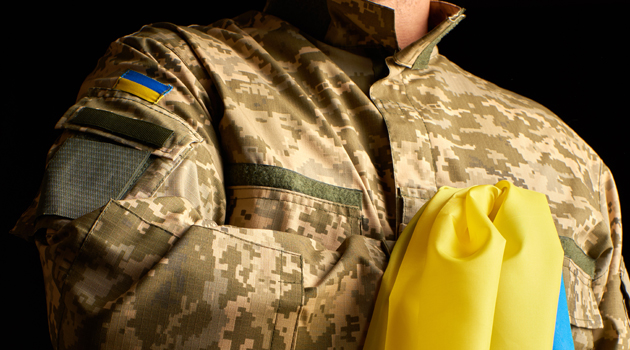 “I need ammunition, not a ride.” With those words, Ukrainian President Volodymyr Zelenskyy galvanized the fighting spirit of an entire nation, if not the entire free world. As a result, a host of countries have sent military equipment to Ukraine, including Canada, which this week provided a much-needed delivery of lethal weapons to defend the Ukrainian people.

But Zelenskyy’s words have also brought home a chilling reality: war is not a thing of the past, and unless you have the means to fight it, you depend on the good graces — and strategic calculations — of other nation states. A strong military is not a luxury. It is a necessity. And Canada needs to up its game.

Since the end of the Cold War, like much of the western world, Canada has been lulled into complacency. “War” no longer happened in the West: our forces battled the Taliban, or ISIS, but never the army of a nation-state like Russia’s.

Our geographic position and harmonious approach to foreign policy with the United States have also insulated Canada from the threat of invasion. We have lived under the American defence umbrella for so long, we can no longer picture the open sky. But the cold light of day is piercing through, and it begets some hard questions.