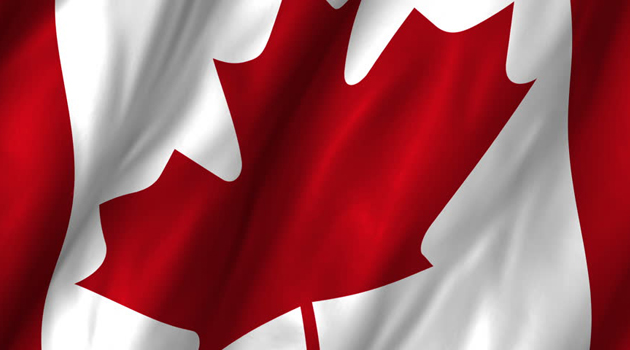 It’s a time for honouring the past, righting old wrongs — and building a better world

Happy 150th, Canada. Time to wave flags, pop champagne (or crack open a beer, chacun son goût) and find a good spot to take in the fireworks on July 1. Ottawa is dropping half a billion dollars on our sesquicentennial, so you might as well get your money’s worth while you can.

Or not. If you ask indigenous Canadians about the anniversary, it’s clear many are not celebrating. Small wonder: Across Canada, many First Nations communities are in crisis. Sixty per cent of First Nations children on reserve live in poverty. First peoples’ life expectancy is five to seven years less than that of other Canadians. One hundred and ten reserves have no potable water.

One could think of a lot of ways that half-billion could be better spent than on parties and flags.

The shame of Canada’s colonial past is scarcely different than that of many other nations, where indigenous people were subjugated in the interests of economic and geopolitical expansion. Extraction of resources, establishment of trade and commerce and crowding out competitors all amounted to the first order of business for colonizing countries — and First Peoples were in the way. What initial cooperation did exist eventually gave way to policies of assimilation — such as the wantonly cruel residential school system, which ripped apart thousands of families and frequently subjected their children to physical, sexual and psychological abuse.

Had this type of cultural genocide happened today, we’d be protesting it at the United Nations and demanding action. And it is still playing out across the globe: In Syria and Iraq, the Islamic State is enslaving and exterminating the Yazidi people as part of its plan to recreate the Islamic Caliphate. Russia invaded Crimea in 2014 and has killed 10,000 people since. The horrific practice of ethnic cleansing continues around the world, from Myanmar to South Sudan.

For centuries, there was no place or means to grieve the injustices heaped on Canada’s indigenous peoples, and they went largely unacknowledged. And even when the decolonization and civil rights movements swept the globe in the latter half of the twentieth century, a different national drama took centre stage in Canada: Quebec separatism.

From the 1960s to the 1990s, relations between Canada’s two solitudes came to the boiling point more than once: the rise of the Front de libération du Québec, the creation of the Parti Québécois, the holding of two Quebec referenda on independence, the patriation of Canada’s Constitution without Quebec, and two failed attempts at constitutional reform — the Victoria Charter and the Meech Lake Accord. A third proposal, the 1993 Charlottetown Accord, attempted to establish a new relationship with First Nations as well, but was defeated in a national referendum.